Euriversity – The 5th transnational meeting of the project

The EURIVERSITY (European Action Against Discrimination Educational Inclusion from The Perspective of Equality and Emotional-Sexual Diversity) project has suffered a major setback due to the long period in which restrictions in place to limit the spread of Covid-19 have blocked international travel.

The partners’ organizations have not had the opportunity to meet, if not online, but since September 2021 the project has resumed its course with the second transnational meeting held in Sweden.

After this first occasion since the beginning of the project, the partners met again in Greece in October – a meeting in which CEIPES took part online, a major opportunity for keeping up with projects activities already done and the ones to be planned, to exchange ideas and discuss about the implementation of activities in schools – and then for the first time in Palermo, in February, for the fourth transnational meeting.

The fourth transnational meeting allowed – finally – all the partners involved to meet again. It was a fully immersive two-days-and-a-half meeting, a moment devoted not only to go deep into the development and implementation of the project but also to know better each other and strengthen our bond.

During the fourth and fifth transnational meeting (the last one held in Faro, Portugal), the consortium carried out different activities: focus groups on the elaboration of a teacher training plan, on training activities with classroom by means of projects with art, on elaboration of an action plan with families, on how to implement a European Network of discrimination-free schools; the presentation of living libraries – video-interviews of people interested and involved at different levels in the topic of the project – and didactic proposals on the basis of these libraries, and last but not least a touching art workshop that helped all the partners involved to deepen their awareness about emotional-sexual diversity.

It was a very productive and enjoyable three days of work, during which further short-term objectives were set, to be discussed at future meetings to be held in Greece, Italy, Spain and Sweden. 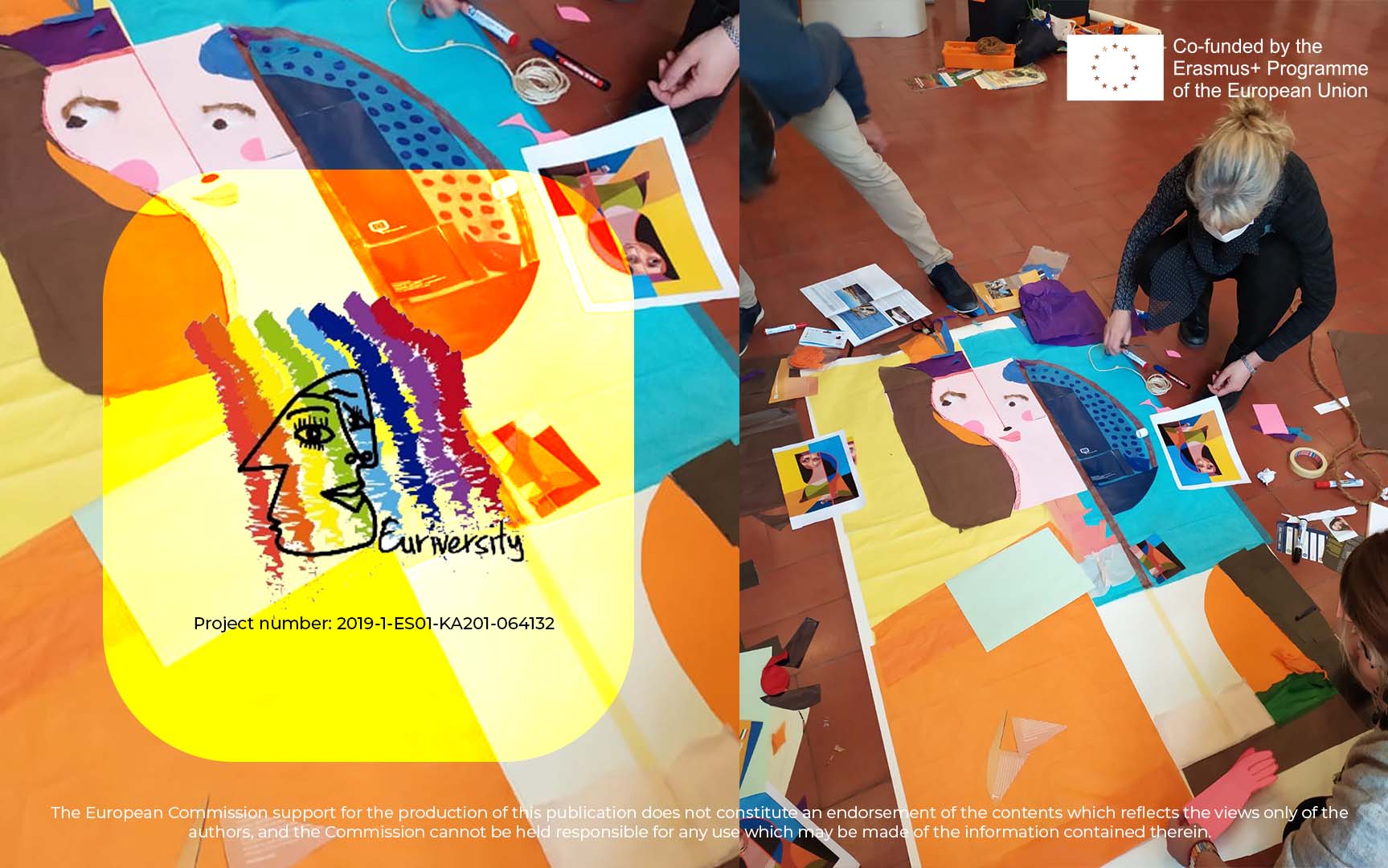