The final meeting of ITBL 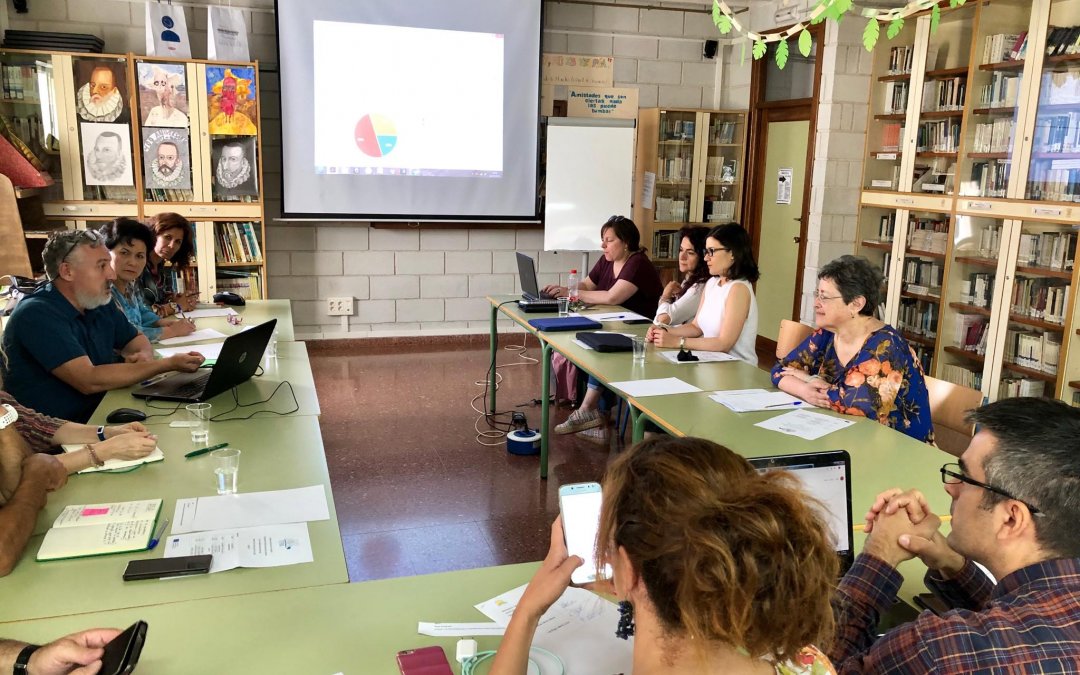 From the 23th to the 26th of May, CEIPES staff attended the Final Transnational Meeting of the ITBL project “Integration Through Blended Learning” that took place in Arroyo De La Miel (Malaga-Spain.)

The project aimed to reduce the school dropout and the difficulties in the e-learning platforms, as well as aimed to increase the number and the variety of tools to track the progression of students’ competences.

The partners met to discuss the results of the surveys, which have been taken by the students, regarding the use of the online platform tested in the 2 following Spanish schools: Escuela Oficial de Idiomas de Fuengirola and Instituto de Educación Secundaria Arroyo De La Miel.

In particular, at EOI Fuengirola 45 students dropped-out/never attended courses; mostly women between 18-30 years old took the surveys. They answered that they abandoned the courses due to the lack of time, health reasons, and trouble accessing platform.

On the other side, at IES Arroyo, 158 students dropped out and mostly men aged 18-30 took the surveys. They declared having drop out due to working reasons, familiar reasons, learning reasons and lack of integration/perseverance.

The presentation of the surveys gave the partners the possibility to discuss on the results and come up with some suggestions such as gamification tools, academic tutors, the rise in the price of the courses, training courses on how to use the platform, as well as the provision of coordinators to keep the students motivated and enrolled.

Moreover the partners had also the possibility to make proposals of improvements for the website such as a download section for materials, a multimedia design (user-friendly), adding more labels for clearer identification of material, basic template, and increasing the uploading capacities of the website.

The partners have been working fruitfully throughout the project and they are currently foreseeing the possibility to collaborate in the near future to address the issue. For more information, please do not hesitate to contact us and follow the project’s website: http://itblerasmusplus.com/