ART, SHARING AND INCLUSION: LET’S START WITH “ ALL IN” 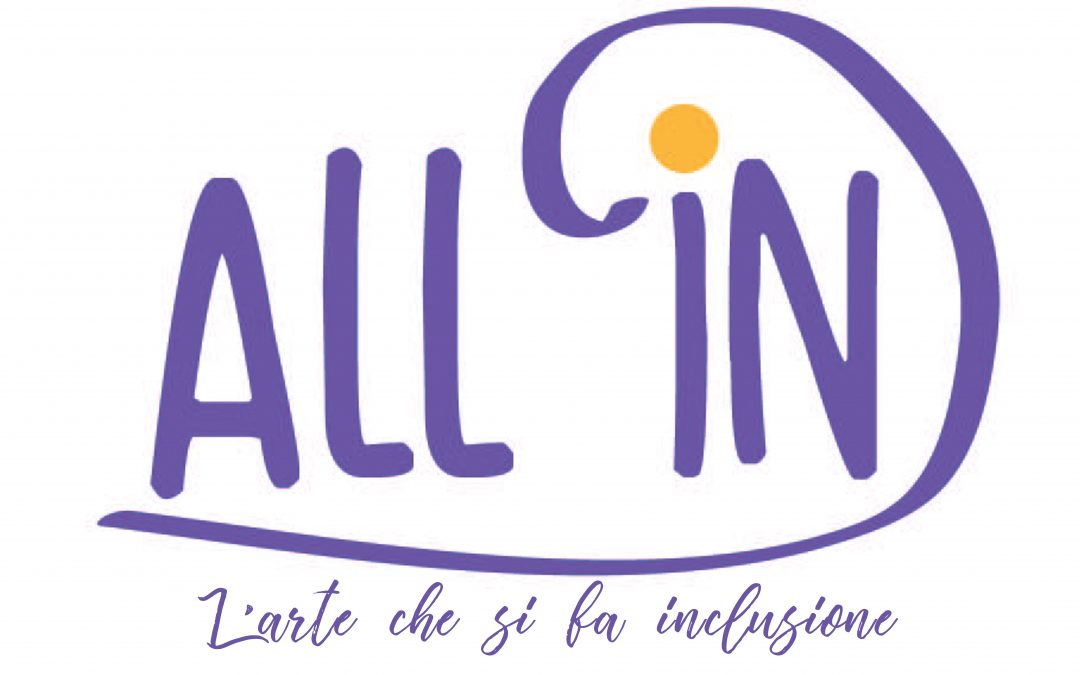 Financed by:  Agenzia Nazionale per i Giovani

“All in – L’arte che si fa inclusione” is the project that will take place in Palermo, from July to October 2018, at the Social Innovation Center Rise – Lab, set up inside a property confiscated from mafia, and in different places in the city that, in 2018, was awarded the title of “Italian Capital of Culture”.

The project, funded by Agenzia Nazionale per i Giovani (National Youth Agency), in the call for proposals “ Cosa vuoi fare da giovane? Il tuo futuro parte adesso!”, is addressed to 30 young people, aged between 18 and 30, from the disadvantaged neighborhoods of Ballarò and Uditore and to migrants of different nationalities.

Among the involved participants, 11 will be the direct beneficiaries, who will participate in all project phases and will be directly involved in the implementation of all activities.

The initiative, born from the collaboration between CEIPES and Arte Migrante, aims to promote the social inclusion of young people in situations of social, cultural and economic disadvantage, in the neighborhoods of Ballarò and Uditore in Palermo, promoting proactive channels of mutual understanding and social cohesion activated, acted and participated by young people.

Art as a tool of inclusion: the aim is to start the practice of intercultural dialogue and social inclusion through the creation and development of customized art projects based on several participatory artistic workshops.

The young people involved will follow a path of personal training and growth, which will allow them to confront both their personal and interpersonal skills, through different activities, in which the project is divided:

At the end of the project, the young people involved will have the opportunity to facilitate permanent artistic-laboratory paths, in the Rise-Lab theater-cinema space, in order to create virtuous spaces for the exchange of skills and peer growth.