ALL HANDS ON DECK: KOM IN CARTAGENA (SPAIN) 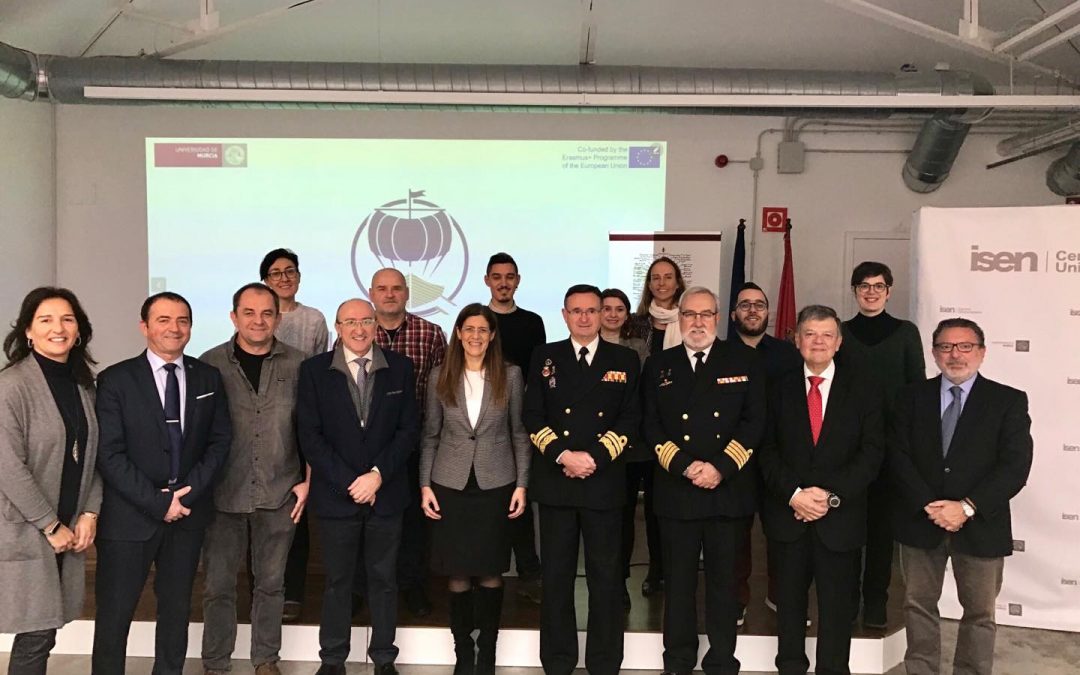 Project name: “ALL HANDS ON DECK European work heritage in shipwright for present and future”

On the 20th and 21st of January 2020, the kick-off meeting (KOM) of All hands on deck project took place in Cartagena (Spain). This time the partners were hosted by de Universidad De Murcia, coordinator of the project.

The Kick-off meeting was well organised. This represented a great opportunity to learn about the various expertise of the partners involved and for exchanging good practices regarding the implementation of the project.

The day was set up according to a clear agenda, the overall project was presented by the coordinator in its activities, responsibilities and time schedule. The partners involved in the project explained in detail all activities leaded by each of them.

“ALL HANDS ON DECK” is a signal used on board ship, and it means that everyone is needed in a particular situation; but the crisis of the last years has two important labour victims who have suffered the worst of the crisis: younger ones (because they are not receiving their first opportunity) and professionals beyond 45 years old. Current work panorama at European Union is quite different from a decade abroad.

In line with ET2020/European Agenda for Adult Learning, it is necessary to give more opportunities to possible career transitions in case of long-term unemployment.
At the same time, it is found that some job opportunities like shipwright are growing in some parts of Europe (like UK and Sweden) and it is expected to be replicated in other European countries because it is more environmentally friendly and there are not a lot of current professionals working on this.

All hands on deck will develop an online repository with clue documents (including videos with current workers) about shipwright in the 6 European Maritime Regions (Intermediterranean, Atlantic arc, Baltic, North sea, Balkan & Black sea and Islands) according CPMR classification to be used by professionals, researchers or trainers; a study about the current trainer offer for this job position; a training course to adults according previous background (furniture, upholstery and close sectors) for acquiring shipwright skills implemented in an e-platform compatible with smartphones and tablets and available in English, Spanish, Italian, Greek, Polish and French; mentoring course for adult learners to preserve and spread the immaterial heritage of shipwright to the new young generations.

These available outputs will have impact and could be used by adult professionals (mainly potential learners – unemployed of furniture or related sector), Professional shipwrights, Young learners, Heritage researchers, Teachers and trainers, Experts in Human Resources, Educational decision makers and other Stakeholders but they will be available for general public and it exists the possibility of transference to other sectors of some of the material.

This project will have impact at local, regional, national and European level with the most important impact in the conservation of immaterial cultural heritage and in the level of long-term unemployment in some sectors through the transition to other potential careers.

In the coming months our partners will be involved in searching clue documents about shipwright in the 6 European Maritime Regions.

The next transnational meeting will be in Warsaw on the 30th June to 1st July 2020. 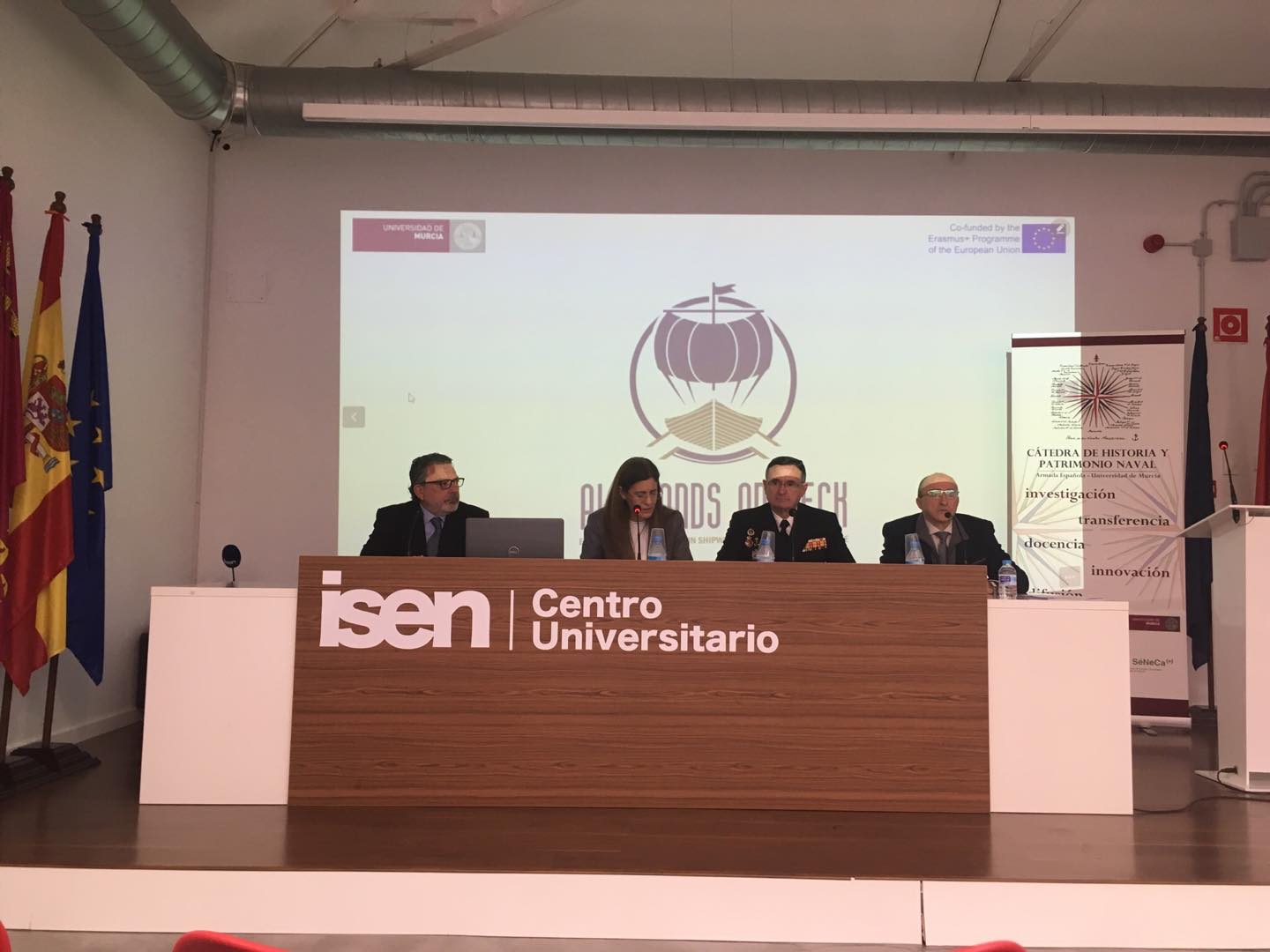 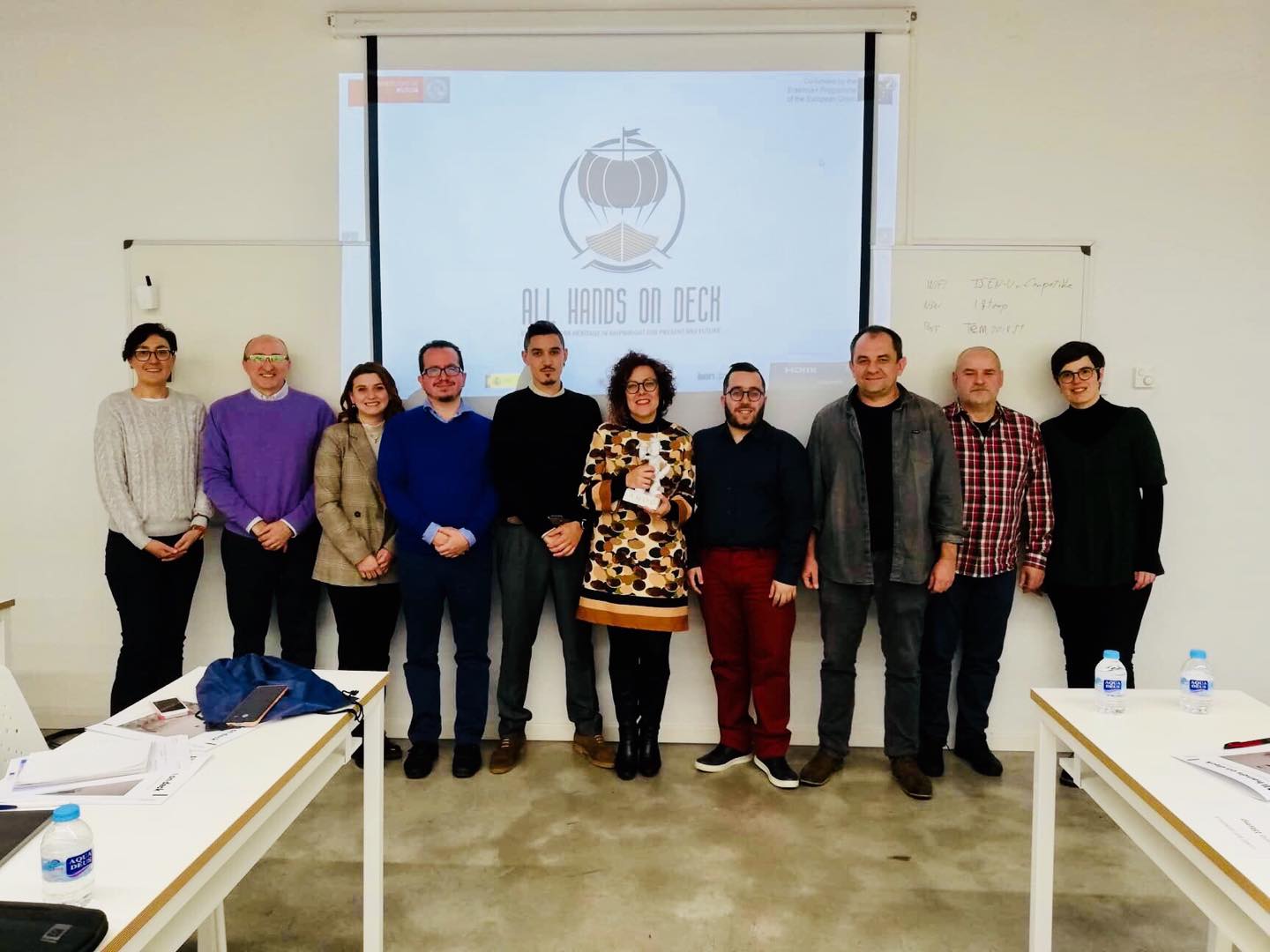