We are ALE! The Kick Off Event 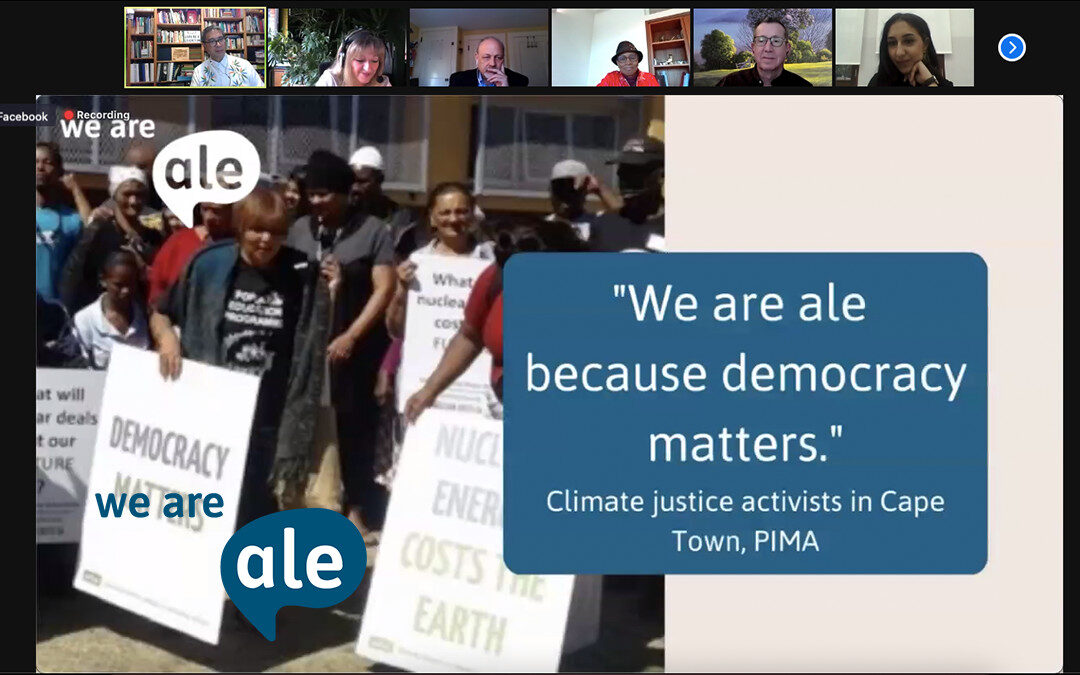 The “we are ALE” kick-off meeting was held on the 22nd of March 2021, and launched a new 5 year campaign to promote the concept and practice of Adult Learning and Education (ALE). The event was hosted by the International Council for Adult Education (ICAE), and brought together representatives from five different continents to share their definition of adult learning, and their experiences of its importance.

Representatives from CEIPES – Erika Vagante and Hal Cooper – attended the event and will continue to follow and promote the campaign. Erika and Hal are project managers in CEIPES’ department on youth work and adult education , and are currently managing several ongoing projects in the field of adult education: EUpTrain, KURK, GAME, Gammopoly, and Re-Construct (Links below). They were delighted to attend the we are ALE event and found it informative and inspiring.

After Sandra Lee Morrison, the recent president of ICAE, welcomed the attendees, the first part of the event saw facilitator Sebastian Vielmas introduce four speakers who have been successful receipients of adult education, and have gone on to become ambassadors for the field. Their stories were particularly inspiring and showed the enormous potential of adult education, and demonstrated that it is never too late to learn and gain valuable qualifications.

Following a video that introduced the “we are ALE” campaign, four other speakers: Koumbou Boly Barry for Burkina Faso, Sunil Gangavane for India, Tom Nash for the United States and Werner Mauch for Germany, were invited to participate by the ICAE facilitator and general secretary Katarina Popovic. These speakers are senior representatives of organizations such as the UNESCO Institute for Lifelong Learning and other adult education institutions.

Finally, the current president of the ICAE – Robbie Guevara – spoke about the activiation of the we are ALE campaign, highlighting its importance and reminding attendees that this meeting was only the beginning of what is to be an exciting and productive 5-year journey.

At this link a video launched during the meeting
CEIPES is grateful to have had the opportunity to participate and is looking forward to supporting the campaign!

If you also want to join the campaign, click here 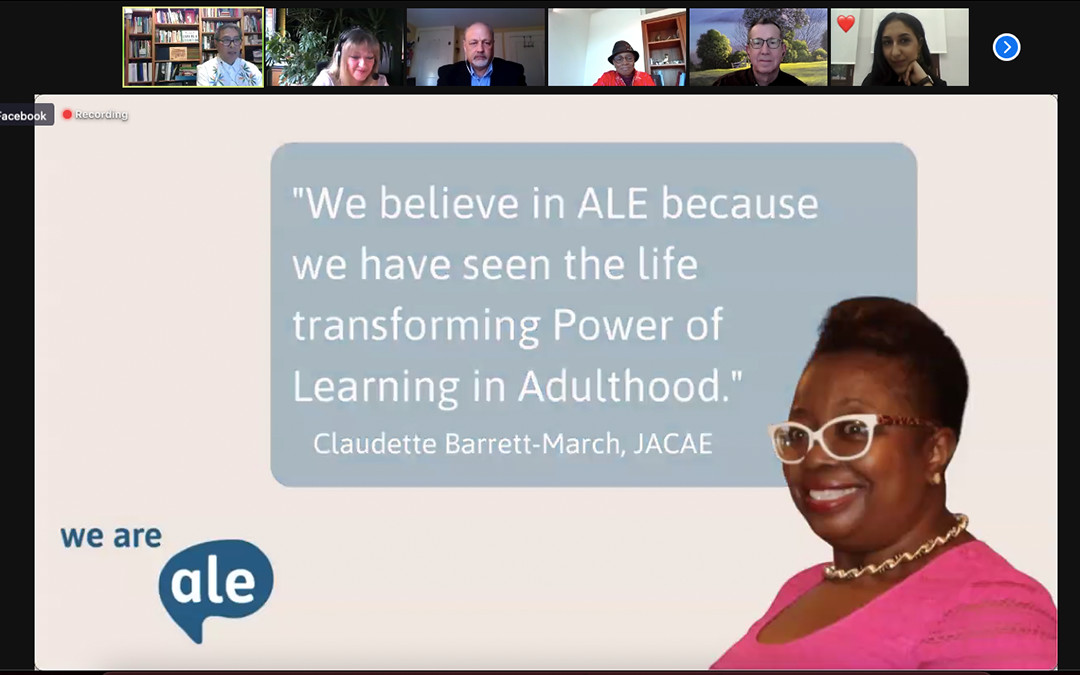 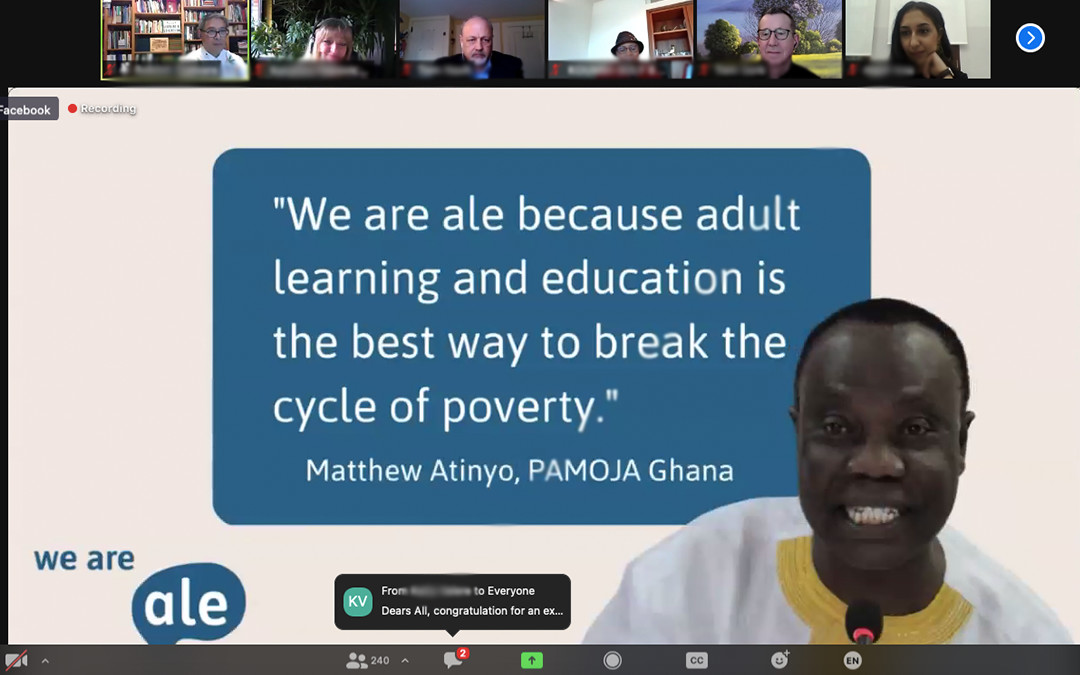