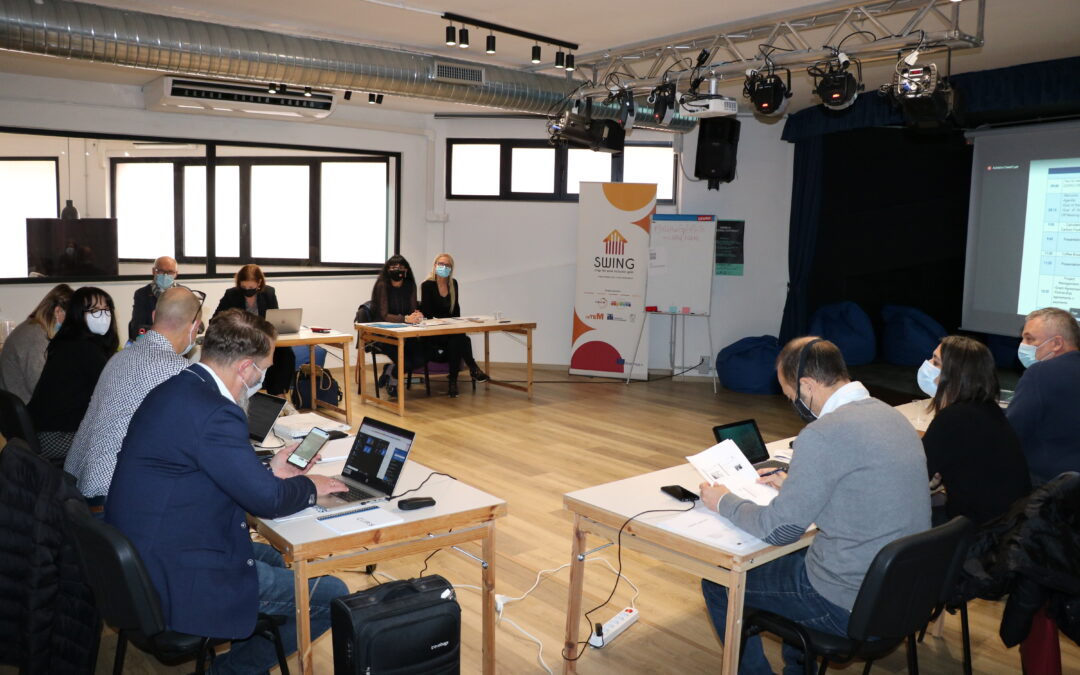 On the 2nd  and 3rd of December, partners met in Palermo at CEIPES’ office to discuss the initial phase of the project and the implementation of all the activities.

This opportunity has also laid the foundations for getting all the organisations to know each other and to strengthen the network on e-transport. To this end, participants belong to various types of organizations, all involved and active in fighting climate change: in fact, ETN4VET tries to contain its impact on the environment thanks to the promotion of e-transport and the carbon footprint calculation.

For this reason – and in accordance with the Green Deal values – both Steering Boards and Study and Networking Events are going to happen in a hybrid mode, in fact there will be only three Steering Board and three SNEs in presence, while the others will be performed on-line also to give a broader audience the opportunity to join the activities and the network.

Since participants are committed to fight climate change in an active way, each partner is going to calculate their carbon footprint after each face-to-face meeting.

CEIPES has been honored to meet all partners from the consortium and to start together a network for the protection of the environment through innovation and technology. 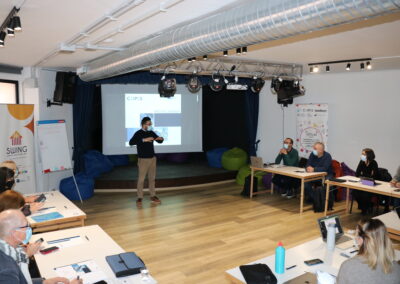 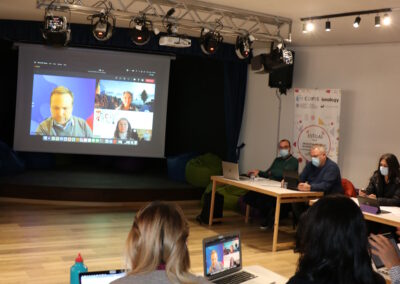