World Environment Day: the cleaning of Romagnolo beach in Palermo 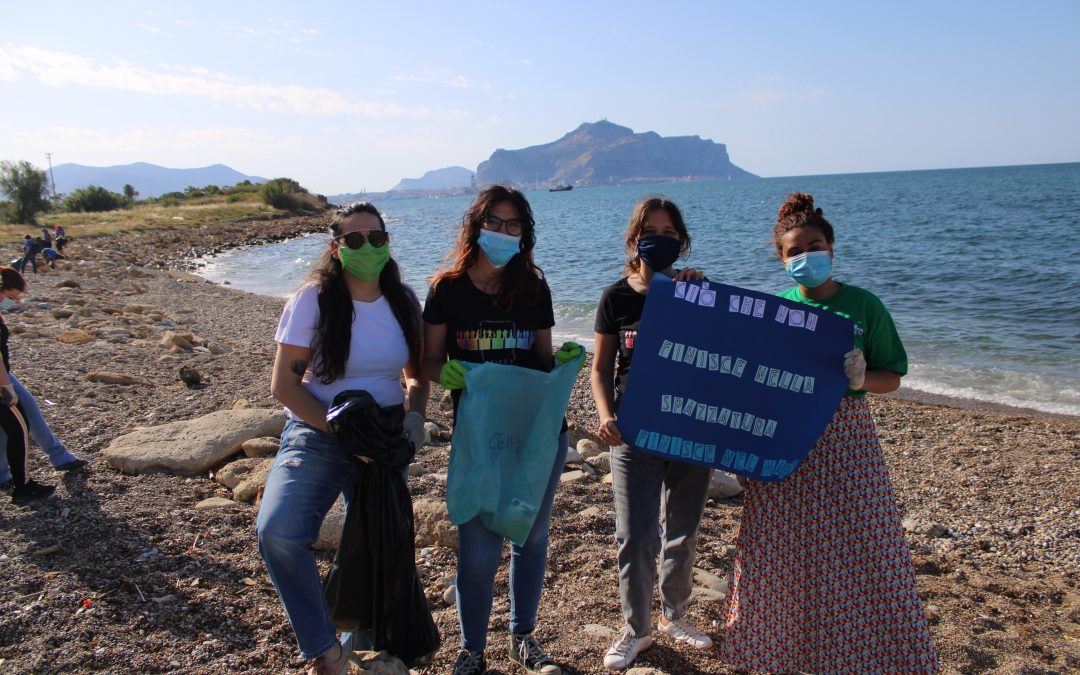 The event involved several even young and adult locals, who came together to make a difference and clean up the beach making it more comfortable and livable. The beach was very polluted but thanks to everyone’s help, a pleasant afternoon was spent to clean it up and give it a new splendor, all accompanied by the slogan “What does not end up in the garbage ends up in the sea”. The activity also involved the residents of the neighborhood as well as some earners of citizenship income who, while waiting to be able to start job interviews, wanted to contribute to the activity.

Although it was not a big space of cleaning, everyone managed to catch huge amounts of trash leading us to the conclusion that a beach so close to Palermo city center is very under underutilized. It is noticeable when the beach is underutilized makes the trash to appear there more easily due to the people’ awareness on trash management.

Gladly there is this great associations that got together to fight this trash pollution our Sicilian beaches and create awareness and a sense of responsibility in each one of us. 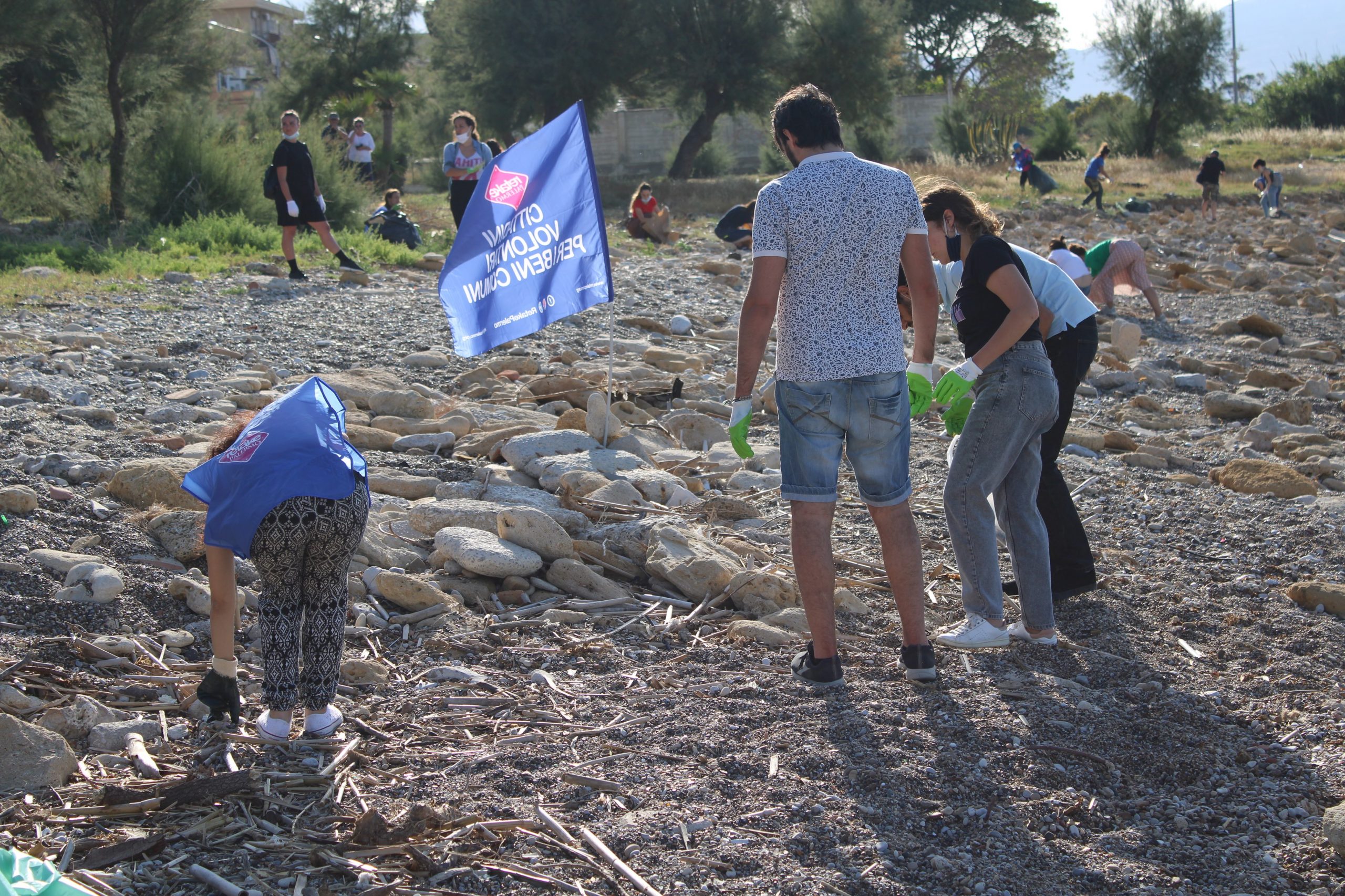 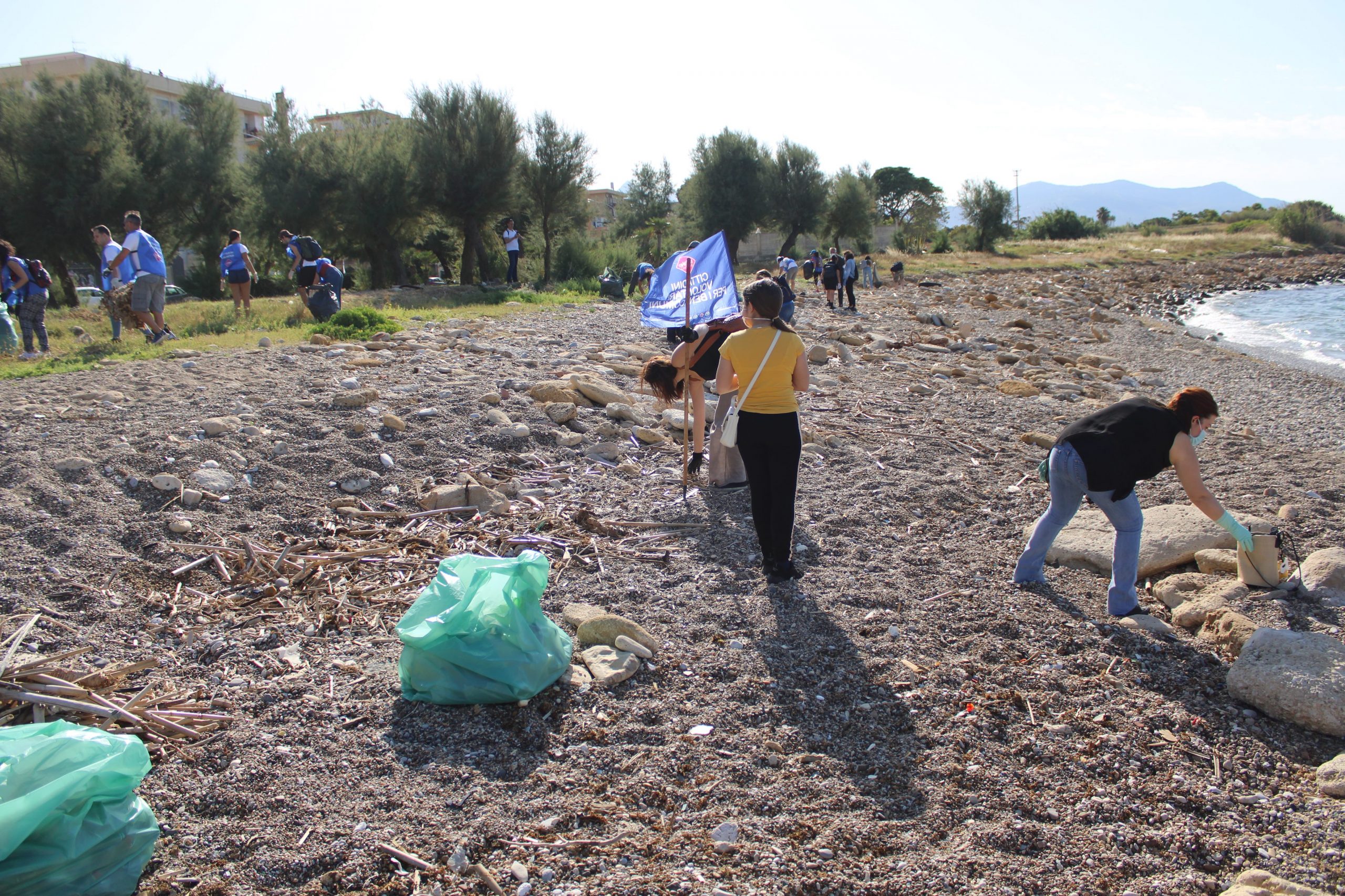