The Gamification of Employment: the II Transnational Meeting in Palermo 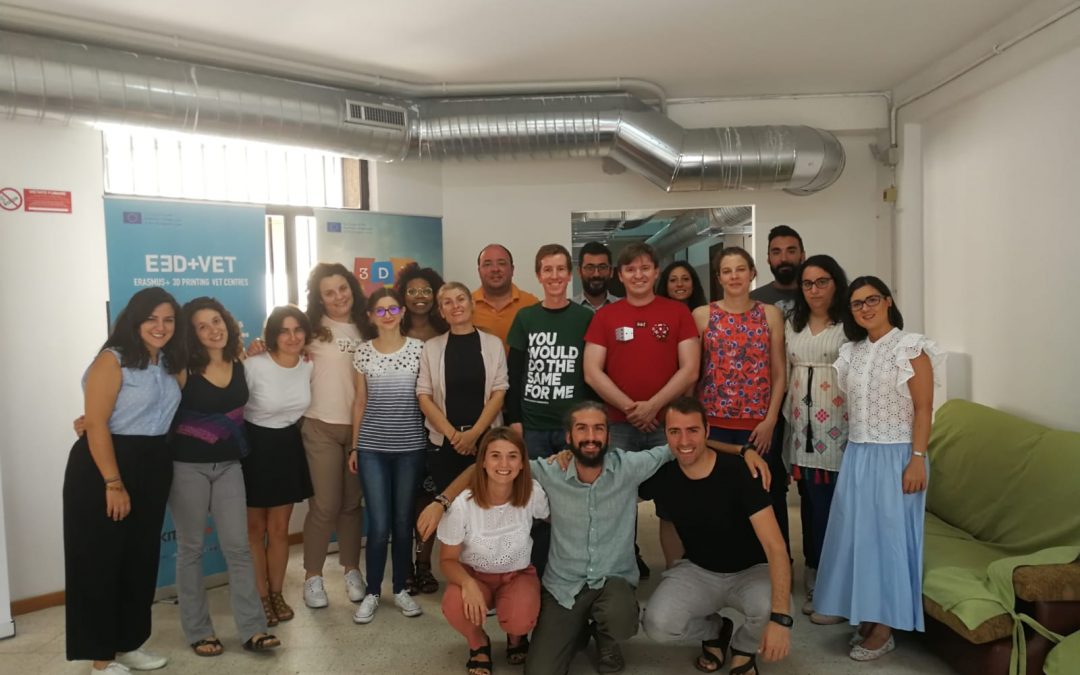 The second Transnational Meeting of the Gamification of Employment project was held in Palermo (Italy) from 16 to 17 July. The project funded by the European Commission within the Erasmus+ programme has the aim of developing, testing and implementing innovative methods based on the use of the gamification process at the end of development for the development of young people with new job skills.

The meeting was held in CEIPES’ headquarters in Palermo.

During the first day the different partners discussed the status of the project, the ASPAYM coordinator expressed his considerations regarding the steps that had been taken and updated the partner with regard to the new activities to be carried out which will concern the workshop that each partner hold locally with your target group.

Partners UEMC and AICSCC presented the elaborated explanations for each game chosen and discussed it in order to make the documents clearer possibilities for the facilitators who guide the workshop. Furthermore, the ways in which the seminar planned to be implemented and resolved by doubts during their explanation were discussed. CEIPES has exposed part of the dissemination plan and explained how to disseminate it to partners through the use of the social page.

During the second day the meeting was focused on how to register the workshops. It was decided that it will be made from the videos of the workshops with the aim of creating a final video. 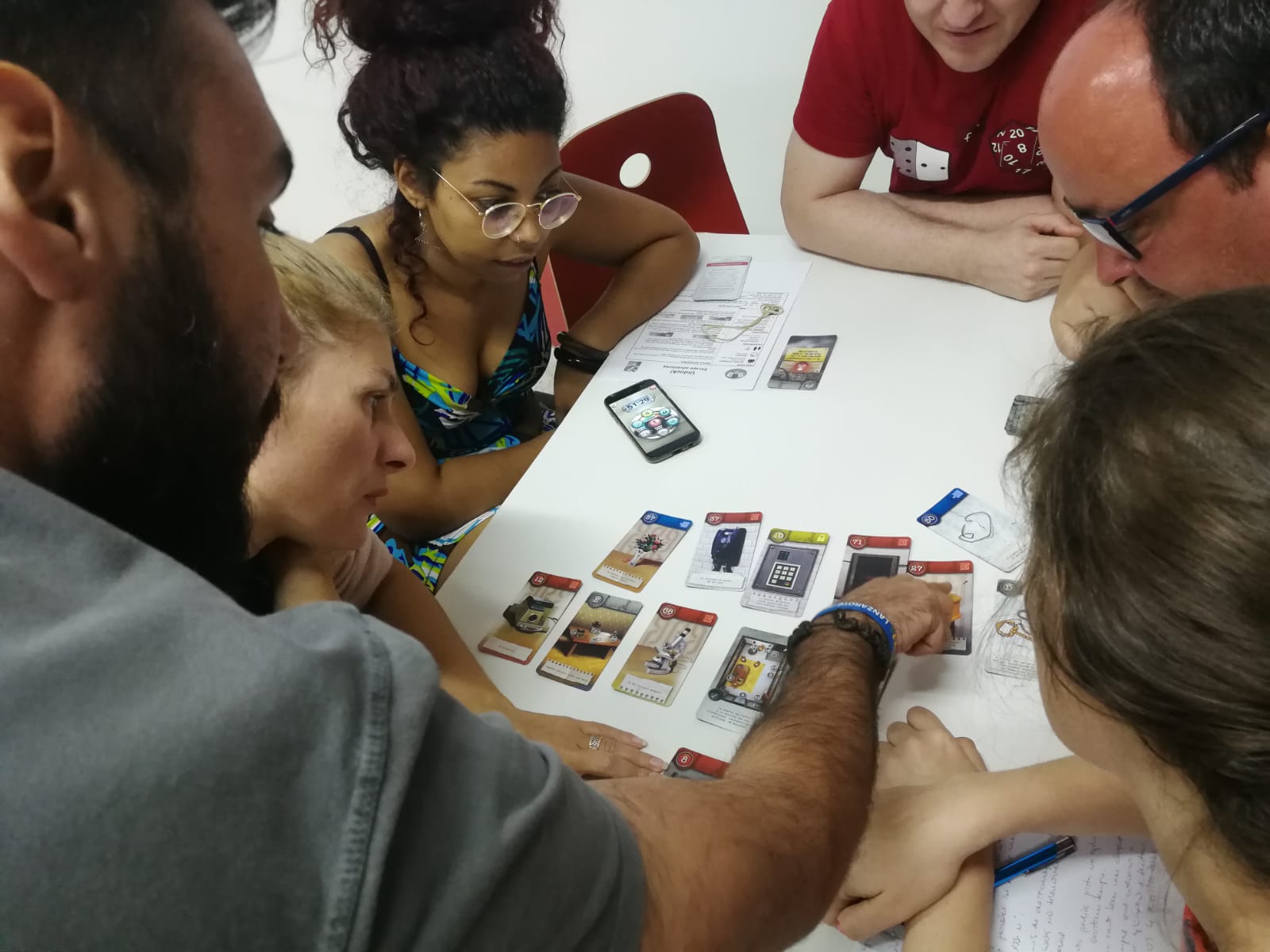 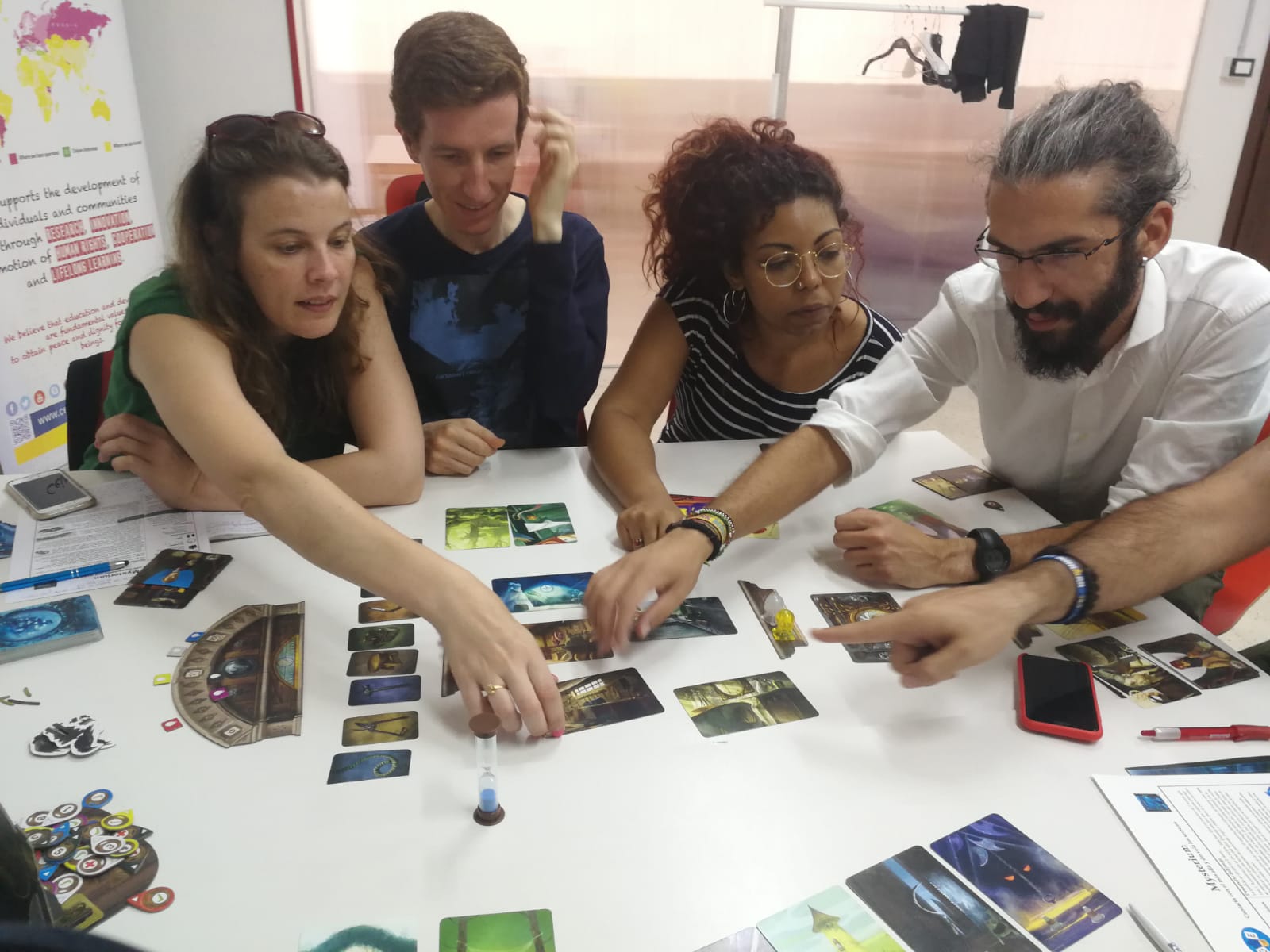