The beginning of a new project: SPOTI – putting unheard gender in spotlight 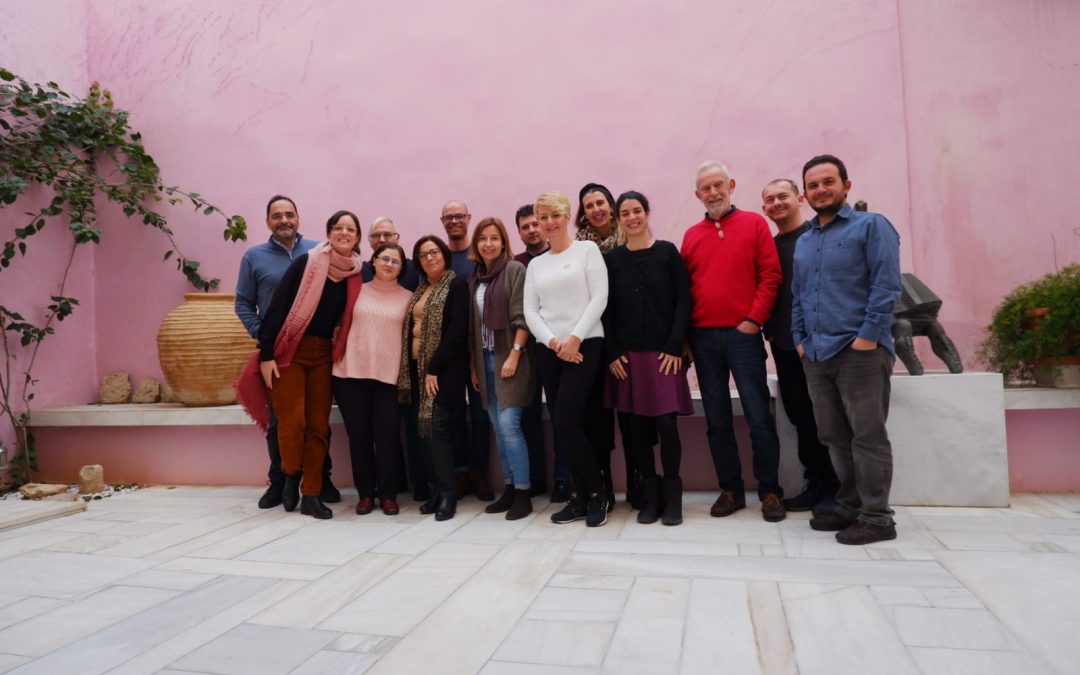 The 13th and the 14th of January 2020 in Athens, Greece CEIPES attended the Kick off Meeting for the project SPOTI – putting unheard gender in spotlight. The main aim of the project is to exchange good practices about the involvement of men in all form of learning and in social projects to fight against the lack of men in non formal education activities, as a means to improve gender equality.

During the meeting the partners had the opportunity to better know each others, introducing their own organization/institution, activities and mission. After the presentations carried out at the beginning of the first day, the coordinators of the project proposed a role play, which focused on the main topic of the project: gender equality and the fighting of the stereotypes about gender. During the role play, the men performed women waiting in an aesthetic centre acting like them and the women acted as men watching a football match, both putting in spotlight the gender stereotypes during this kind of situations.

After that we had a moment of reflection, about body and verbal language of the two genders, how each partner felt looking at this stereotypes played and it was a good way to create a good working group. Each partner talked about the situation in his/her own country, how much things are changing during the years and the differences between the cities and the villages and also how the cultural element is influent in fighting the gender stereotypes.

SPOTI project is an exchange of good practices and the main goal is to share ideas, methods, experience among the partners, find good practices and disseminate it. This project will be an occasion to increase the capacity to operate at a transnational level for each organization involved.

The first step we agreed to reach is to well know the situation in each participating country, to understand how much the men are involved in social projects, starting with our organizations experience. Collecting data is a good common ground to identify good practice and try to change the main trend. 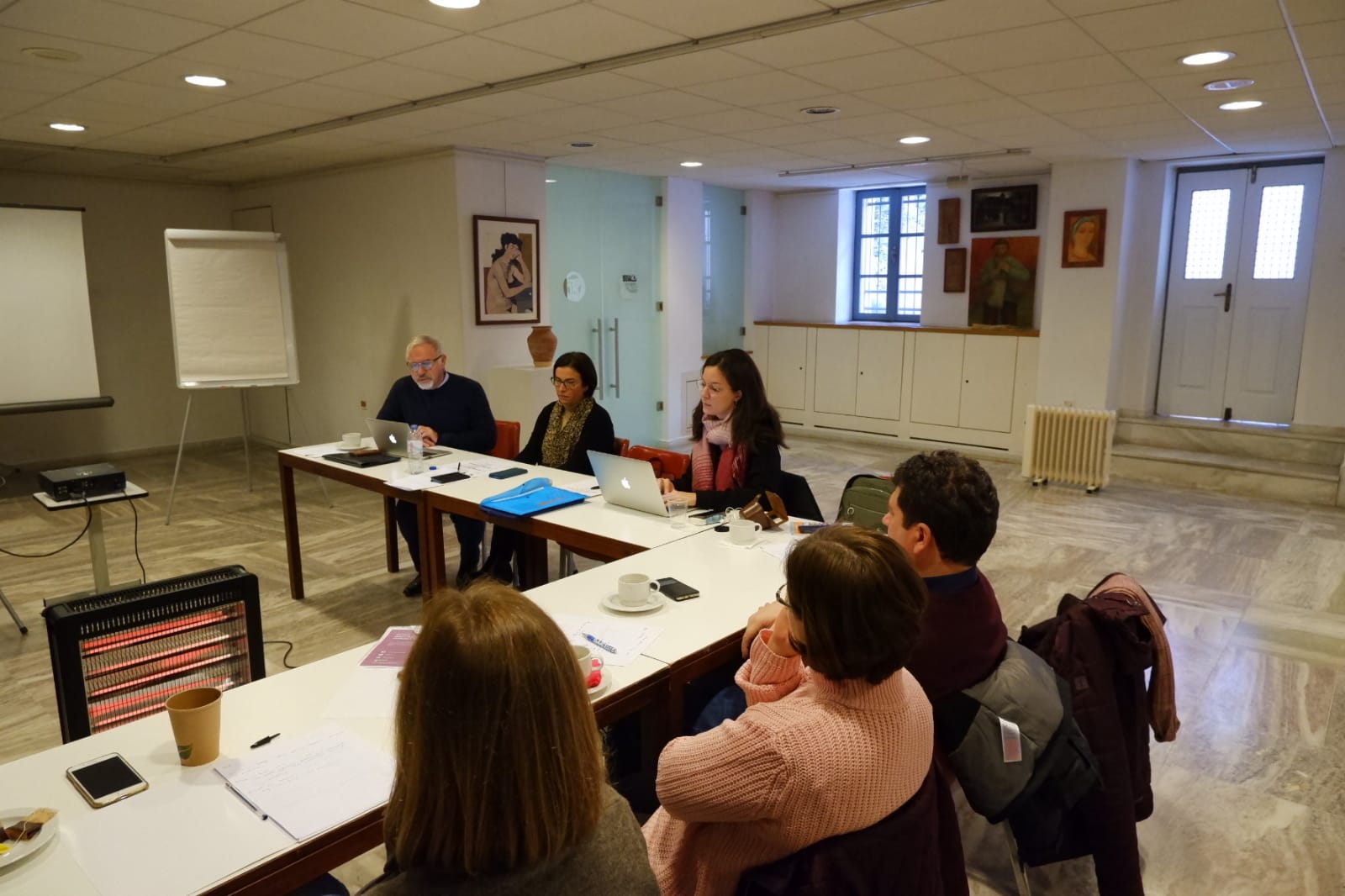 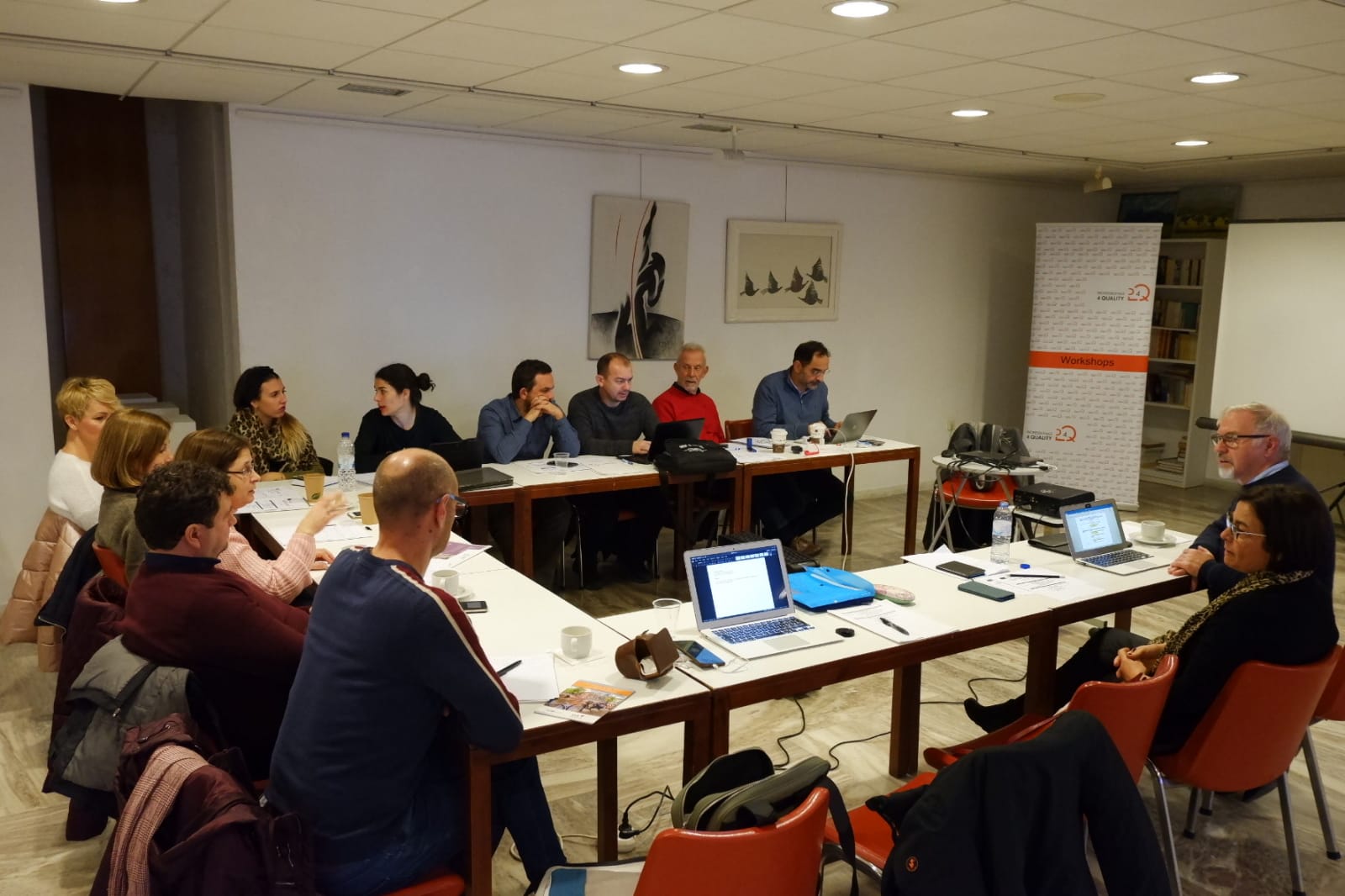