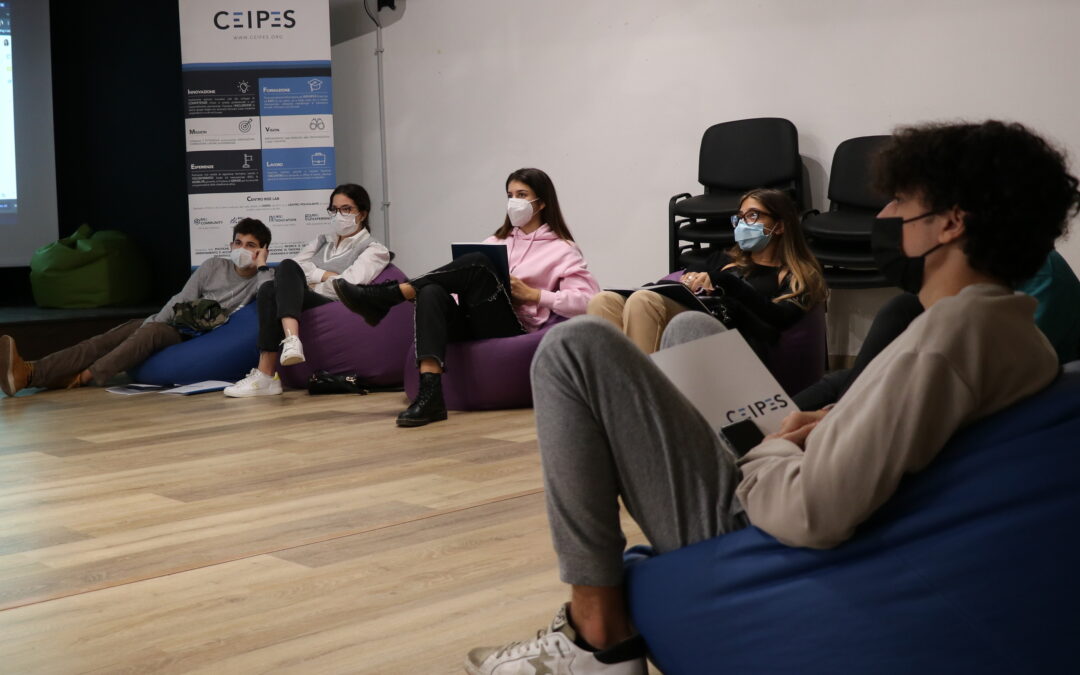 PADIGE – Participatory Design of Initiatives on Gender Equality – funded by the Erasmus+ Programme, was born out of a desire to make the EU more transparent and democratically accountable, with the aim of bringing citizens closer to the institutions.

The project aims to promote both the platform of the European Citizens’ Initiative among young people and gender equality.

In order to raise awareness on this particular topic, the project partnership will develop a web platform and a guide for youth workers with the aim of creating a proposal to reform the law on gender equality through a participatory design methodology.

On 19 October, one of the first focus groups of the project took place. The activity involved young people aged 18 and over, who were asked questions about the creation of a wiki platform.

In particular, they were asked what features a website – in the form of social media – should have in order to be not only useful for the purpose but also attractive for use.

The answers provided by those who were interviewed by the partner countries highlighted a common trend: platforms should be intuitive, contain few features and give the possibility to exchange ideas and opinions.

This focus group is a further step towards the proposal of a new ECI based on the methodology of participatory design.