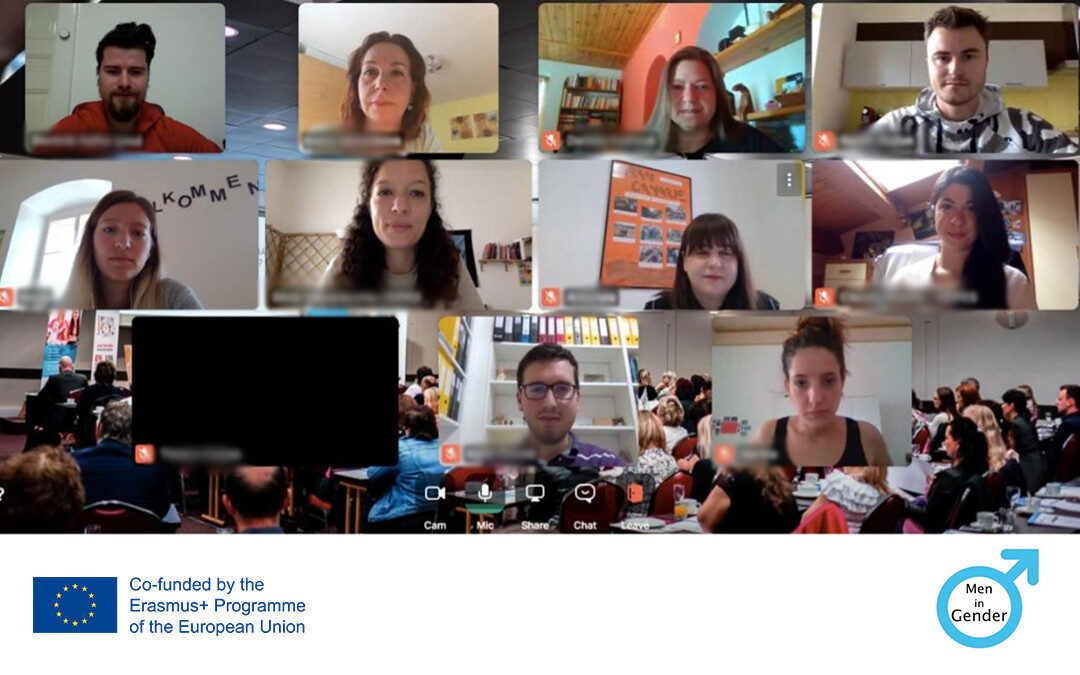 The fourth transnational online meeting of the Gendermen project on the involvement of men in gender issues took place on 5 May.

The partners of the project, coming from three different European countries, Italy, Czech Republic and Croatia, are working together in order to develop an educational methodology to raise awareness on gender issues with a special focus on the role of men.

During the meeting, the results achieved so far were reviewed and evaluated, and the next steps for the development of the courses were discussed. Specifically, the project has already concluded and disseminated the first result, a manual produced through bibliographic research and sample analysis with questionnaires about gender equality in the three countries involved in the project.

Partners are now cocluding the creation of a training course to be held in face to face, which will include about 8 hours of training for anyone interested in learning more about the topic, and in particular for human resources managers, students of social sciences, managers, etc. The training activities will be described in detail in the following pages. The training activities will be described in a Toolkit which can be used to replicate the activities by other trainers, educators or specialists in the field.

At the same time, the partnership began to work on the structure and content of the project’s online platform, which will be created in Moodle and will be free to anyone interested in learning more.

The project foresees a final transnational meeting in September at the headquarters of the Croatian partner, in Rijeka. We hope that the European situation will allow us to finally meet in presence.

We will keep you updated on the next steps of the project by publishing news on CEIPES’ website.