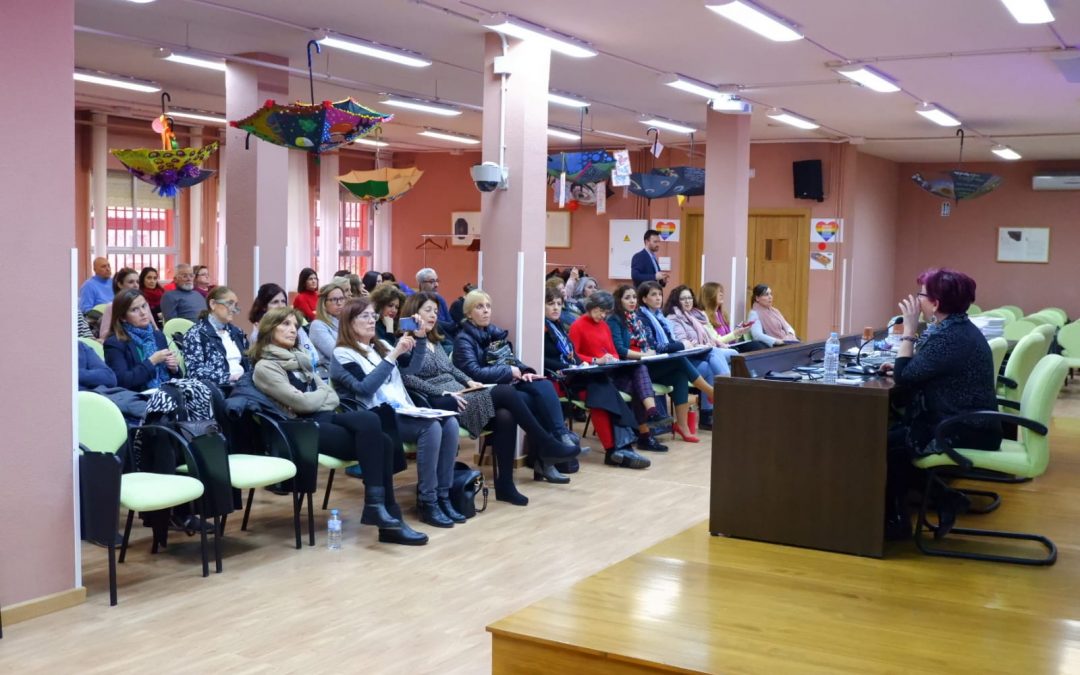 The first training activity of the project “Euriversity – European action against discrimination” took place in Jaén (Spain) from the 27th to the 29th January 2020.

The main aim of the project is the Inclusion of primary and secondary students reducing the discrimination due to gender or affective orientation, raising the level of awareness about homophobia, bullying experienced at school by LGBT students, trying to low the level of sexism
with the goal to establish a European Network of discrimination-free schools.

The trainings were held in the Teaching Training Center of Jaén, with the participation of different trainers and expert on the topic of the project. The main objectives wanted to offer the teachers the resources to deal with normalization, inclusive context and conflict prevention in two different areas: gender and sexual affective equality.

During the first day, the activities were divided in 3 parts. The first one was about the reality of LBGT and inclusion system: sexual diversity, sexual identity, sexual orientation and gender expression; how to recognize transsexuality in the classroom, the gender identity protocol in Andalusia region. The second part was about LGBTI phobia and the traditional male identities, fear and violence; emotional intelligence and the alert state and happiness; and the IKI-GAI, educate for life purposes. The third part was about the inclusive teaching practices: family diversity, gender identities and sexual orientation.

The second day of training was a seminar held by different women that presented an overview about historical roots of feminism, the emancipation of women and co-education for equality. There was a very interesting in-depth analysis on the language and its implication on antifeminism, linked with the invisible sexist behaviours.

The last day has been a training on body movement, interaction with the others, music and artistic co-creation. In the middle between two different sections of the training there has been the reflection about the story of famous people victims of sexual discrimination during the last two centuries. The activities focused on the generation of new ways to build up coeducation values and to reflect on how art can contribute in developing positive believes on tolerance.

During the three days we had also the opportunity to visit Jaén, its main monuments, the cathedral and the castle with a guided visit together with the partners of the project.
The coordinator organized also different moments to plan next steps for the implementation of Euriversity through daily meetings held before the training activities and we also met a delegation of the Municipality of Jaén to present Euriversity project.

After discussing the agenda of the project, we fixed next Transnational meeting will be in Katerini (Greece) on 26th and 27th of March 2020 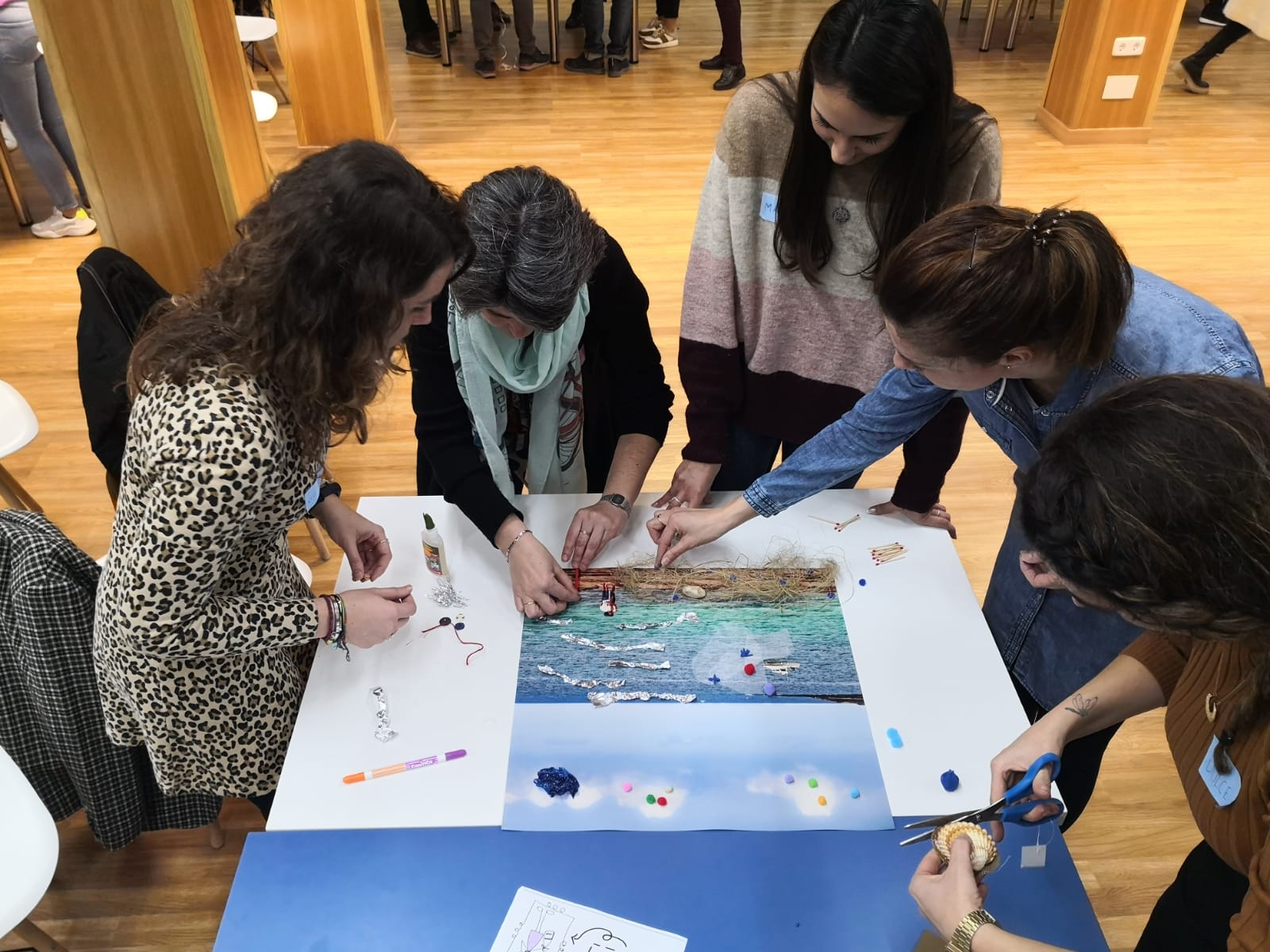 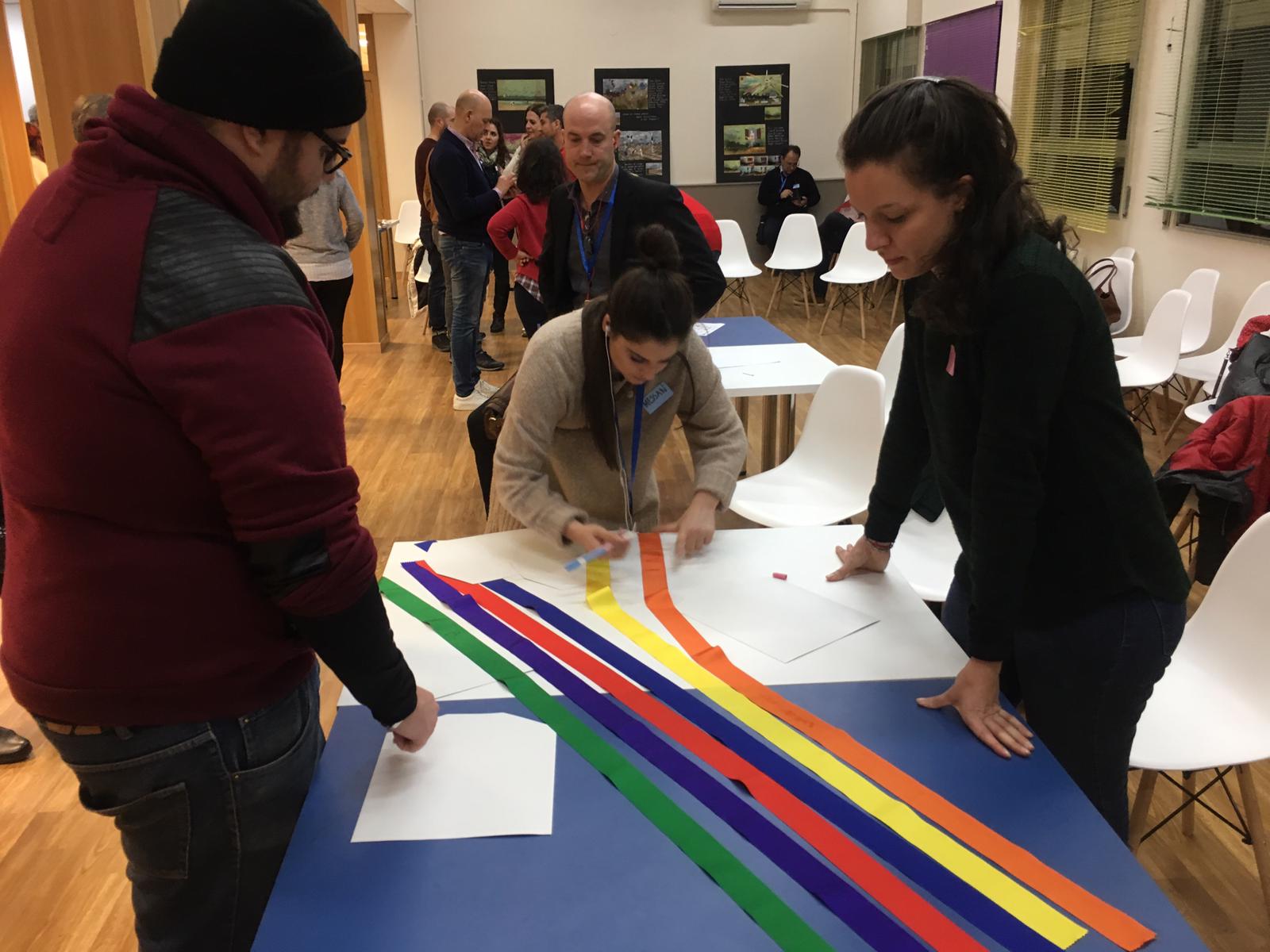