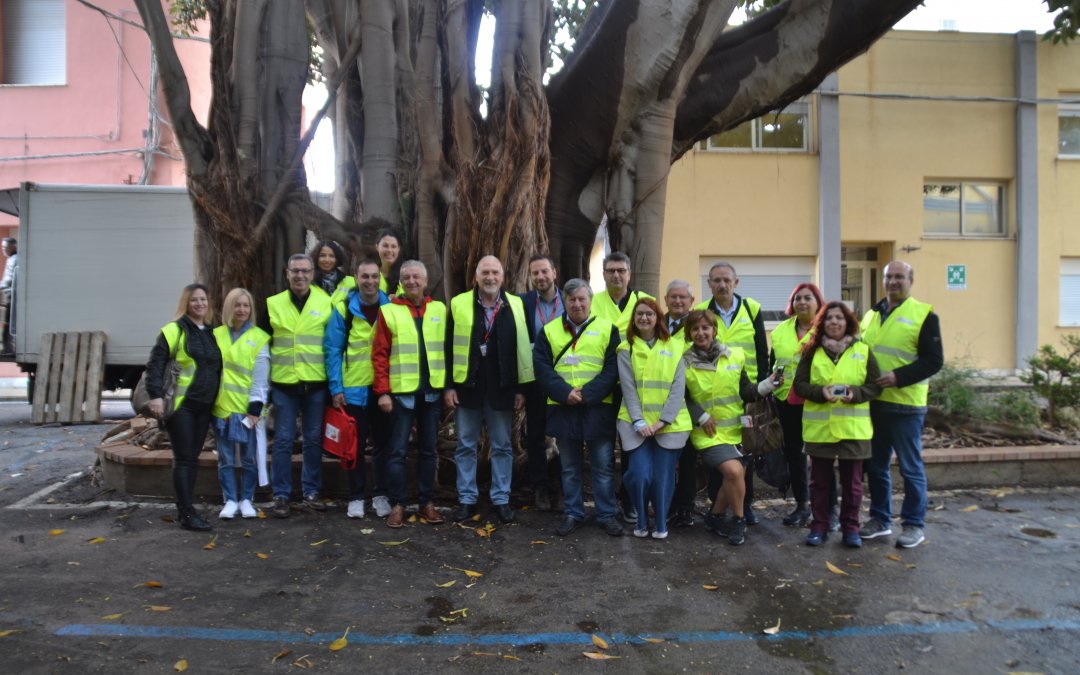 On 16th an 17th May 2019 the 4th Transnational Meeting of the DEM-Rail-PSS “Development of Education Modules for Railway Passenger Service Systems” project took place in Palermo at Ceipes headquarter.

The project funded by the European Commission through the Erasmus+ programme (KA2, strategic partnership for innovation and exchange of good practices in field of VET) aims to improve rail services between the EU and Turkey, through the creation of an ad-hoc training modules according to the European standards, developed by all partners and addressed to those who want to work in the rail passenger service system.

During the meeting the partners could discuss the managerial aspects of the project and they could also work together on the modules that will be implemented in the course that will be developed.

In particular, thanks to a matrix analysis tool, they were able to identify the most important skills that must be included in the courses.

In addition to the meeting, during the second day, a dissemination workshop on the project was organized by the Ceipes and the Turkish University of Anadolu Eskisehir, which was attended by numerous participants from both the University of Palermo and some foreign universities.

Furthermore, thanks to the collaboration of the TRENO Doc association (http://www.trenodoc.com/) which took charge of coordinating the organizational aspects with “FRI” and “Trenitalia”. DEM RAIL PSS consortium partners thanks to this visit could seen with their own eyes the Italian railway world and in particular the Sicilian one.

In this regard we thank the President of Treno Doc Daniele Fuscarino, and Dr. Roberto Lannino of Trenitalia italian railway company for having collaborated with us and explained their work in detail and with love.

The next transnational meeting will be in UK on the 12nd to 13rd September 2019.

For more information you can visit the project website!