Change Yourself, not Climate! 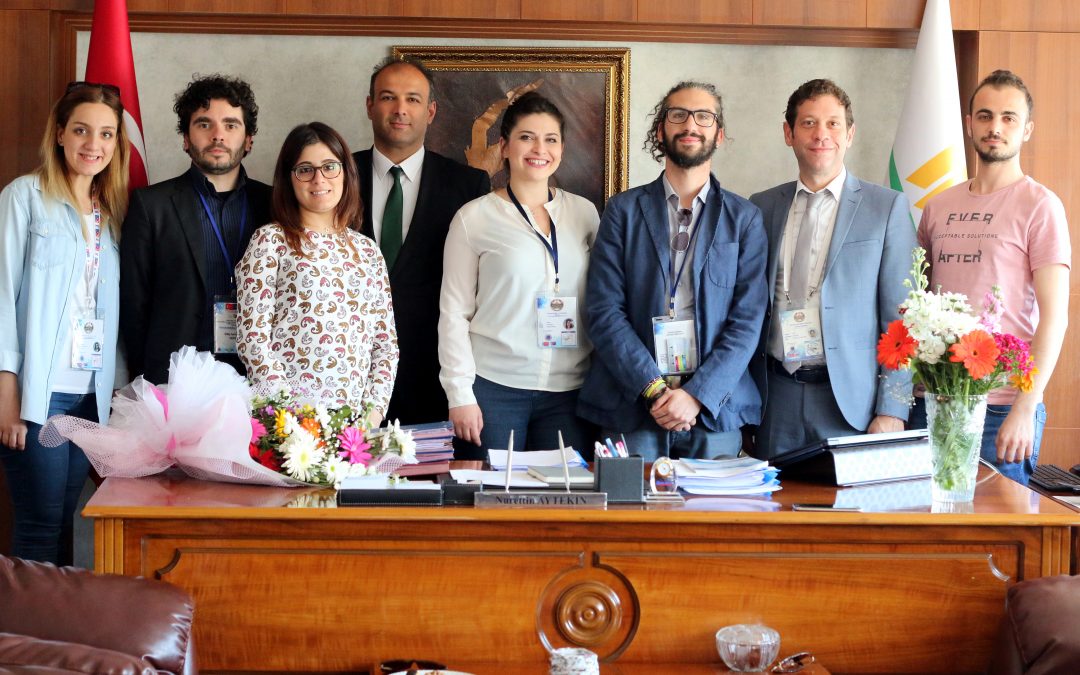 Name of the project: Change Yourself, Not Climate

Saturday 7th April, the Project Managers of Ceipes Fulvio Grassadonio, Laura Granvillano and Eddy Sanfilippo  concluded the three-day-Twinning “Capacity Building in the Field of Climate Change in Turkey Grant Scheme” between the city of Palermo- with the participation of CEIPES- and the Governatorate of Manisa- in the Aegean Region of Turkey. The project “Change Yourself not Climate” tackles the issue of the climate changes throughout the promotion of positive behaviour in the every-day life. The change, that took place in Manisa, was spotted by institutional and non-governmental  meetings for the sharing of good practices in the environment protection. The most meaningful moment was the planting of 300 hundred threes that will cover an area called after the capital of Sicily “Palermo Climate Awareness Forest”. The event was attended by more than 10 local schools which had previously participated to environment protection curricula during the school year. Palermo too will have a similar forest, called after Manisa, and together the two cities will work for the protection and the valorisation of the environment.