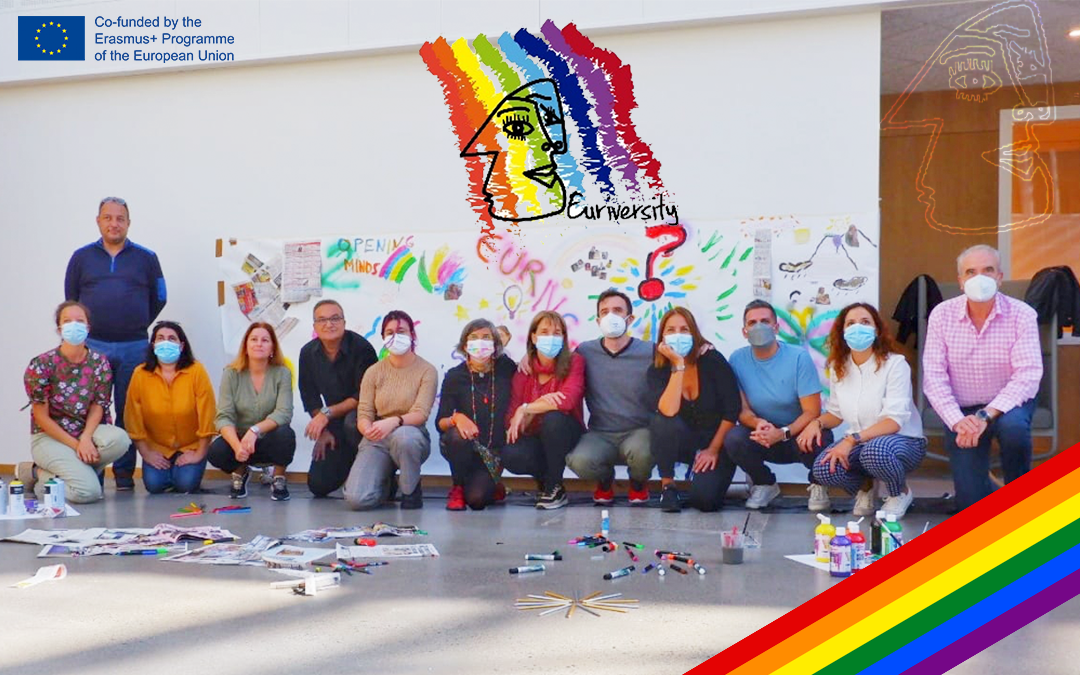 Finally, after months of online meetings, we are back to travelling and meeting our partners! That’s right, the CEIPES Human and Civil Rights Unit started travelling again on 1 September. It was the second transnational meeting of Euriversity to break the period of “immobility”, a project for the exchange of good practices co-financed by the Erasmus Plus programme.

The meeting took place from 1 to 3 September in Gothenburg, at the Svartedalsskolan school, the operational headquarters of the Swedish partner involved in the project, together with the coordinators of CEP Jaén (Spain) and the other partners: Platon Private school (Greece), the local education and training authority of Jaén (Spain) and the organisation Ecos (Portugal).

The Euriversity project aims to reduce conflicts in primary and secondary schools due to poor education on diversity in relation to affective-sexual orientation and gender equality. The aim is to reduce these conflicts and raise awareness on this issue, limiting incidents of discrimination and conflict.

During the months of the pandemic, the partners kept in constant contact to develop a prevention plan to be disseminated in schools in the countries involved in the project and to develop useful materials for teachers. During the three-day meeting, there were several moments of discussion and debate on how to proceed to maximise the results of the project. Each partner presented the good practices identified in their country in the field of non-discrimination due to gender and sexual orientation.

During the third day of the meeting, the coordinators shared with the partners an activity of emotional expression through art, to be replicated in their work context with young people and adults.

During the meeting, it was extremely interesting to visit the school where the Swedish partners work; they showed us how a state-of-the-art school works and their work with boys and girls. It was very enlightening for the consortium to be able to see how a Swedish educational institution operates, which could be considered a good practice to share: the school has more than 35 ethnic groups of students aged 7-15 years old living together in a very inclusive and autonomous way.

It was a very productive and enjoyable three days of work, during which further short-term objectives were set, which will be discussed at future meetings. Hopefully we will have the opportunity to continue with the in-person visits. 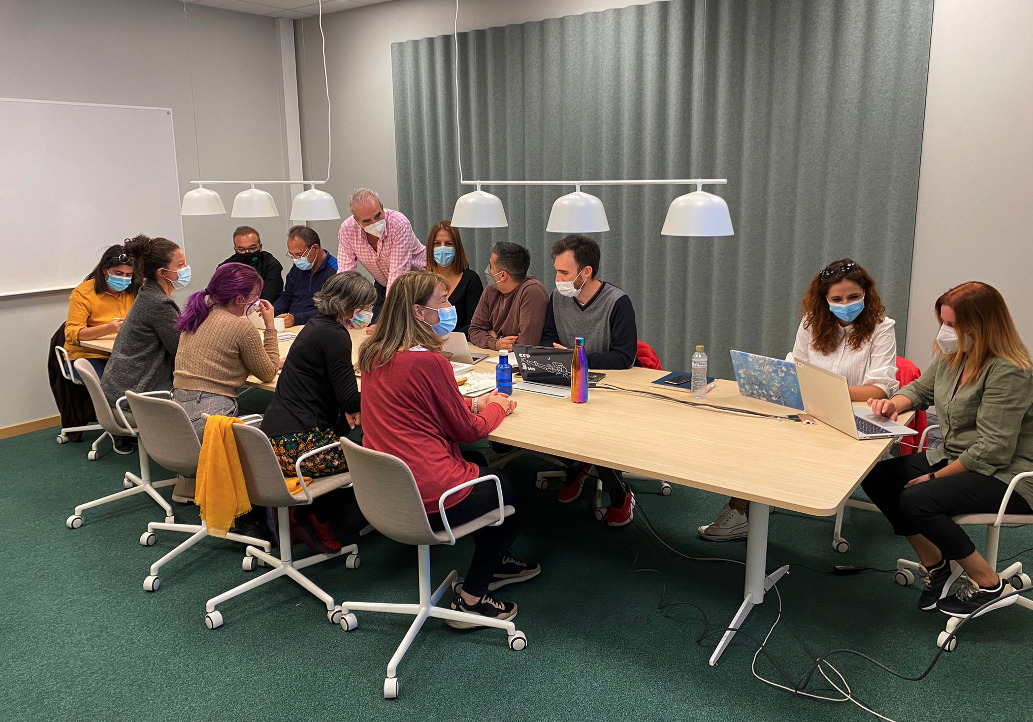