On Monday 13 June 2022, in the CEIPES office was held the conference “Un Assist alle Donne“, organised in collaboration with Palermo Football Club. This conference marked the beginning of the third Women Football Campaign WFC, one of the main activities of the ONE GOAL project (EAC-2020-0605). CEIPES hosted the partners of ONE GOAL project, funded by the EAC – EMS Exchange and Mobility in Sport Program, organising the WFC in Palermo.

During the two days of activity, experts and sports professionals worked together with women football coaches from Lithuania, Italy, Uruguay, Bulgaria and Hungary. The ONE GOAL project aims, indeed, to improve the skills of women football coaches through the development of an innovative training methodology.

CEIPES believes that sport is an effective tool for the development of new skills useful for promoting the job placement and entrepreneurship of coaches, players and young athletes. For this reason, the organization is developing a strong local network, starting new collaborations with important sports realities such as Palermo Football Club.

During the conference “Un Assist alle Donne“, CEIPES presented the ONE GOAL project to the local community, describing its target groups, objectives, implemented activities and expected results. The WFC of Budapest (Hungary) and Montevideo (Uruguay) were also described, through the participation of the coaches who took part in them. Finally, research cycle carried out in the field by the members of the Consortium was explained. All these actions have the common purpose of imparting new skills, knowledge and experiences to women football coaches that they will be able to use throughout their career and will help coaches find a place in the job market.

The conference was attended by various experts and exponents of Palermo football, who through their speech made it possible to deepen the condition of women in the world of Italian and Sicilian football.

Cinzia Valenti, president of ASD Palermo, talked about the evolution of Italian women’s football focusing on the difficulties and cultural barriers that many players and women coaches still face today. Rosalia Pipitone, goalkeeper of Palermo Football Club and former goalkeeper of the Italian women’s national team, spoke about her personal experience, underlining the differences still existing in the world of football between northern and southern Italy. Rosalia also affirmed the importance of external support (parents, coaches, sponsors, structures and so on) to achieve high-level performance in sport.

Rosario Argento, head of the Palermo Football women’s youth sector, pointed out to the listeners the differences existing in Italy between men’s and women’s football, stating however how much women are not inferior to men in skills or training paths.

Finally, Guglielmo Pillitteri, PhD student at the University of Palermo brought a scientific edge to the conference by talking about injury prevention in the physical preparation of women’s football.

Feedbacks from the listeners were extremely positive and the participation of each speaker made it possible to learn more about the role of women in today’s world of football. 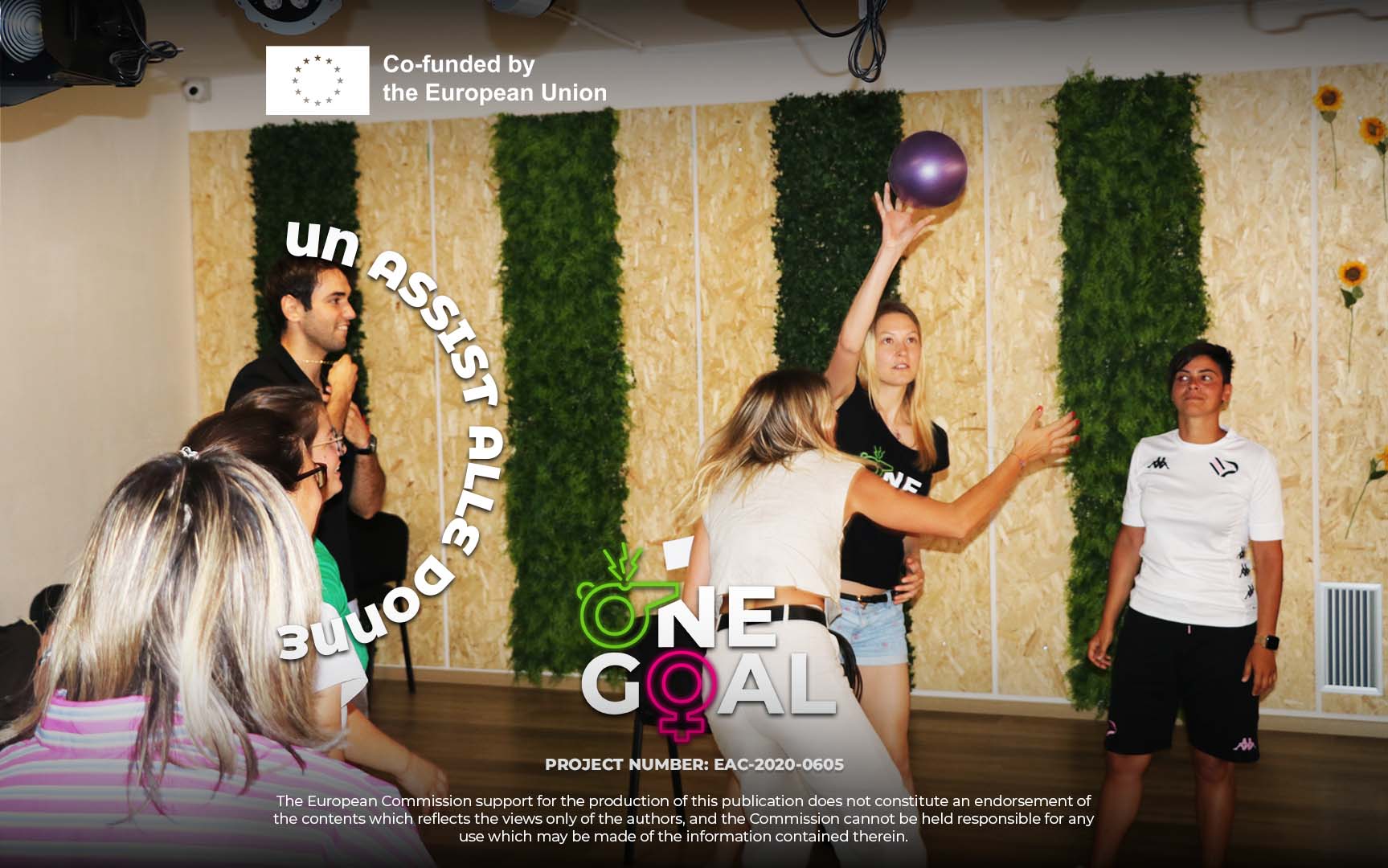