6th transnational meeting of the Disemex project, in Glasgow 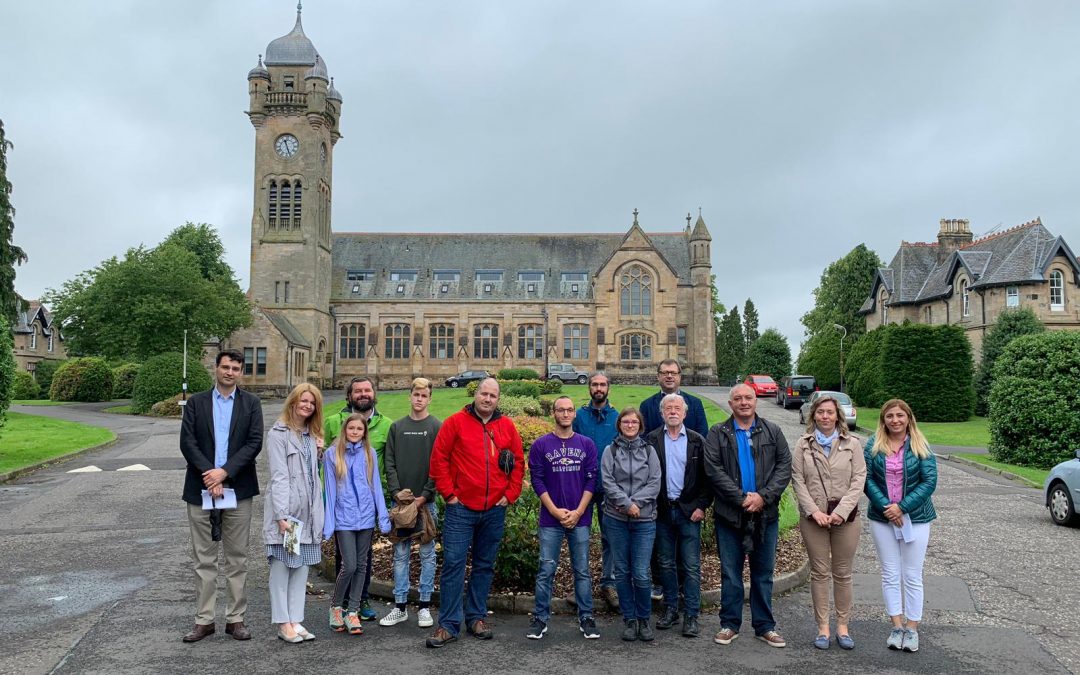 The 6th transnational meeting of the Disemex project, hosted by the 36.6 Scotland association, took place in Glasgow (Scotland, United Kingdom).

According to the project, the meeting allowed the partners to learn about some good operating practices in the Scottish city territory, about inclusion inside workplaces of people with disabilities.

The agenda of the meeting included the visit of 3 bodies:

“ENABLE – Fortune Works”, a charitable organization aimed at the social inclusion of people with learning disabilities and their families, to develop their skills and related job skills.

“REMPLOY” a body present throughout Scotland aimed at bringing people with disabilities (but not only) into the world of work.

“QUARRIERS”: a real Village/Community aimed at giving support and a home to many elderly people, children and people in difficulty.

During the meeting we also talk about the conference wich will held in Dusseldorf, on the occasion of the “Rehacare” fair in October 2020.

During this conference, Ceipes and the other partners will present the best practices of their city according to the project theme. They will also share a national overview of the laws governing the employment of people with disabilities and will be showed the presentation video of one of the virtuous realities of the territory.

If you are dealing with the integration of people with disabilities into the world of work and want to promote your reality at European level, do not hesitate to contact us. You could be part of the final book of the DISEMEX project! 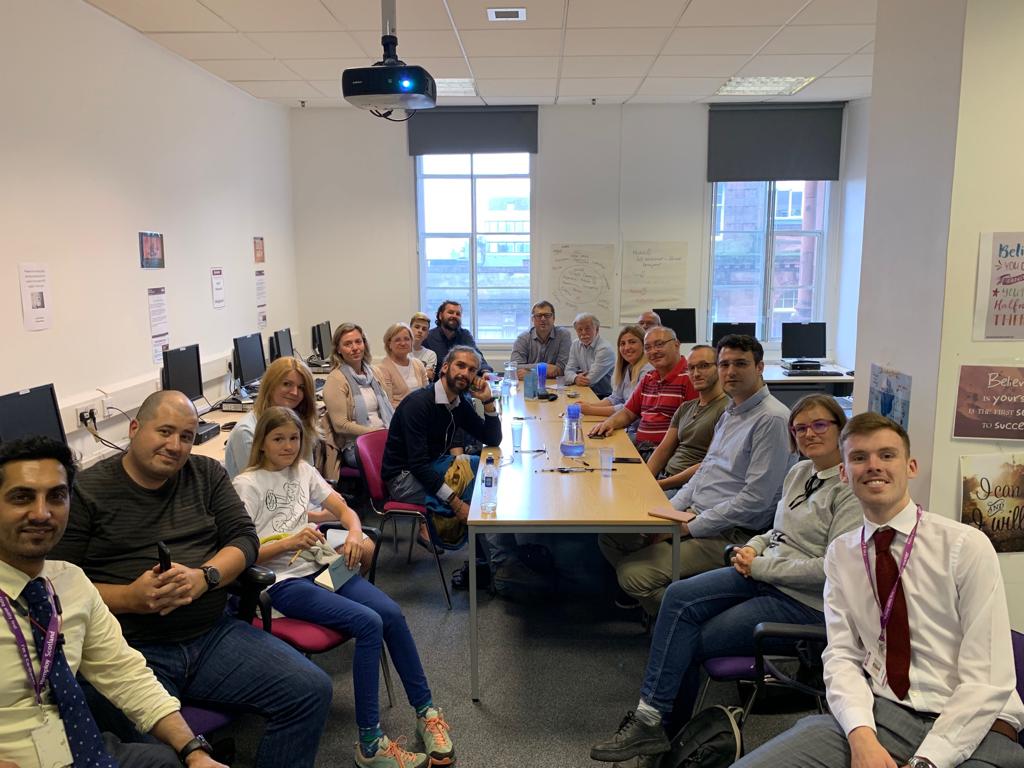 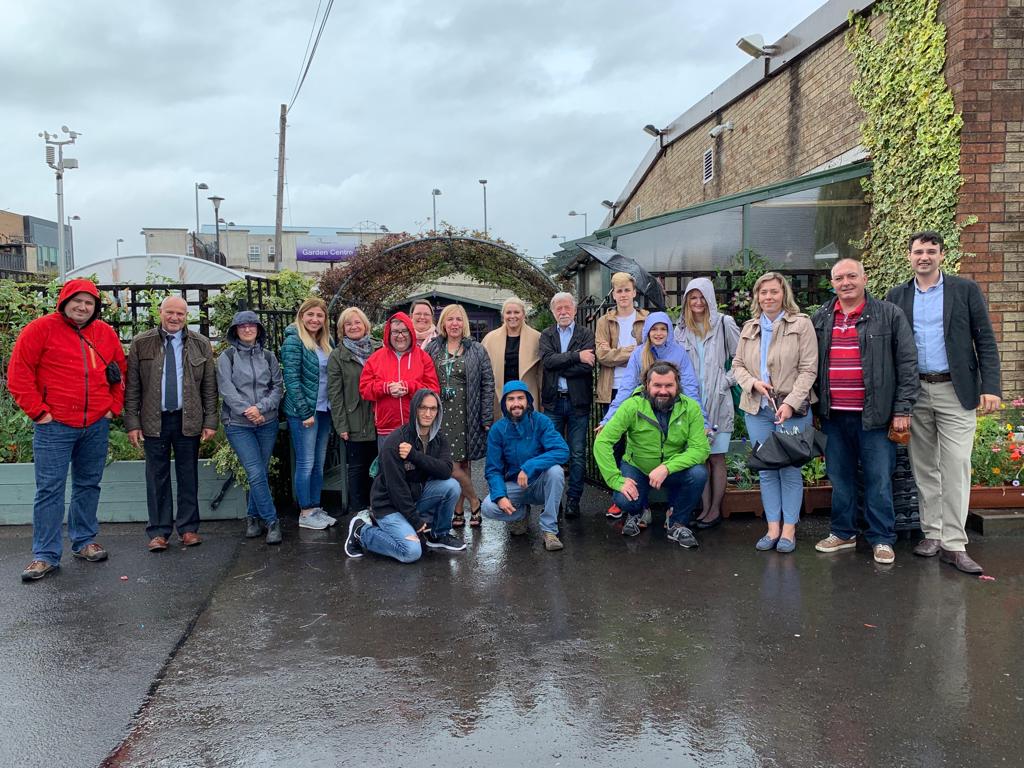